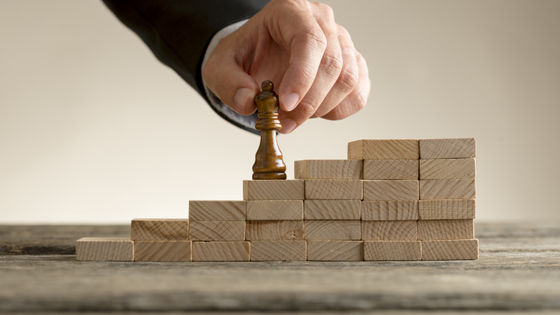 Researchers at Emory University in the United States have announced that authoritarianism, which affirms the state of society in which it submits to authority, has surprisingly similar behavior and psychological characteristics on the far left and the far right. Authoritarianism is a concept that is generally associated with the right, but researchers argue that the understanding of left-wing authoritarians is essential.

Clarifying the structure and nature of left-wing authoritarianism. --PsycNET
https://doi.apa.org/record/2021-74485-001

Thomas Costello, a psychology researcher at Emory University, conducted a study of authoritarianism in the political left. According to Costello, psychological research on authoritarianism has its roots in 'psychology of those who support fascism' at the time of the rise of fascism in the 1930s, and even in studies that measure the degree of current authoritarianism. It is said that the 'fascism scale' developed at the time of fascism research in the 1930s, which measures the degree of support for fascism, is used as it is.

Although the fascism scale contributed to the development of political psychology, the secondary problem that the current authoritarian studies that inherited the fascism scale are limited to the right wing because fascism is an idealism classified on the far right. I created it. Therefore, Costello once again created a conceptual framework to measure the degree of authoritarianism and applied it to subjects gathered online.

When we surveyed 1,000 subjects who matched demographics such as age, race, and gender in the United States collected by the online survey support tool Prolific, 12 subjects answered that they were involved in political violence. Both turned out to have scored high on the authoritarian scale created by Mr. Costello. The analysis found that subjects who received the highest rating on a 7-point scale were two to three times more likely to say they had been involved in political violence in the last five years. 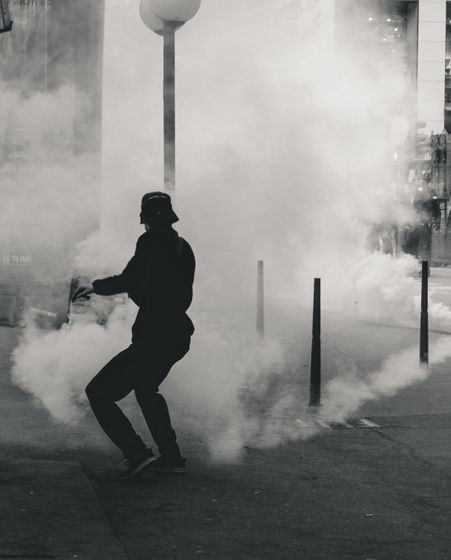