Are there any personality traits that are common to people who are called 'shit guys'? 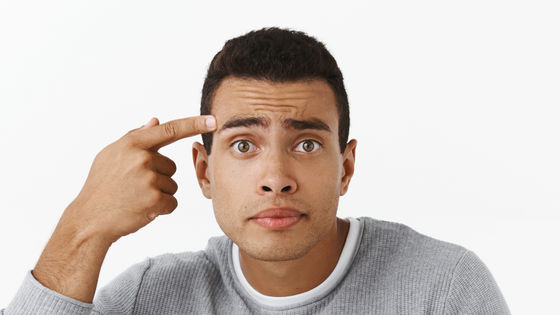 If you live in society, you may be involved with a good person, or you may have to deal with an unpleasant person. Among these unpleasant guys, an American research team has conducted a study called 'Analyzing the personality traits of fucking guys' about 'the worst fucking guy in life' and summarized the results.

“They Are Such an Asshole”: Describing the Targets of a Common Insult Among English-Speakers in the United States | Collabra: Psychology | University of California Press

What makes an a--hole an a—hole? | EurekAlert!
https://www.eurekalert.org/news-releases/949543

Scientists Ran an Experiment to Identify the Personality Profile of an A-Hole
https://www.sciencealert.com/scientists-ran-an-experiment-to-identify-the-personality-profile-of-a-holes

'Ass hole' literally means 'ass hole', but in English-speaking countries it is a taunt that is widely used to mean 'fucking bastard'. A study conducted by Brinkley Sharpe of the University of Georgia asked subjects to verbally explain 'biggest asshole.' The purpose of Mr. Sharp et al. Was to analyze 'what kind of character is a person called a fucking bastard'.

When I asked about 400 subjects who were collected, most of the subjects said, 'It's easy to think of the worst fucking guy in my life,' and 'the word that describes that person is nothing but a fucking guy.' He agreed with the point. About one-third (35.26%) of the subjects' relationships between the fucking guys and the subjects themselves are close to each other, such as lovers, colleagues, bosses, family members, and friends. About half (50.13%) of the respondents were 'people who were once close to each other', and about 80% (79.35%) were male. The research team also added age, and wrote that 'the worst fucking guy in life is almost a middle-aged man.' 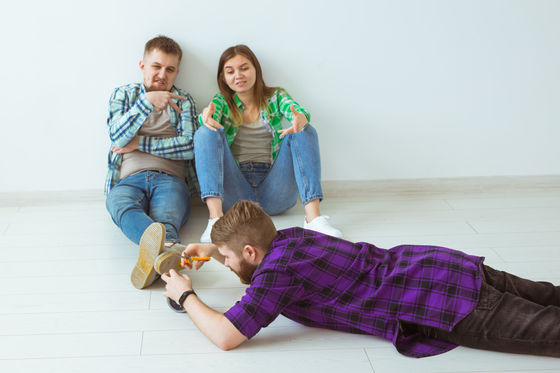 When the research team asked the subject the question, 'Please list three behaviors that you were convinced to be a fucking bastard,' various answers ranged from trivial things such as cleaning up furniture without permission to criminal acts. Gathered. When the research team classified this answer, the behavior that seems to be a fucking bastard is 'aggressive', 'anger', 'arrogance', 'prejudice', 'insensitive', 'warlike', and 'dominant'. It was found that it can be roughly divided into 14 categories: 'behavior', 'passing responsibility', 'immature', 'inhumanity', 'irresponsibility', 'manipulating words skillfully', 'rudeness', and 'others (hypocrisy, favoritism, etc.)'.

According to the research team, the behavior of the fucking bastard mentioned by the subject is applied to the big five of 'openness', 'integrity', 'outwardness', 'cooperativeness', and 'neuroticism' defined as basic personality traits. It was suggested that the behavior of the fucking bastard tends to have a low level of openness, a low level of coordination, a low level of integrity, and a high level of neuroticism. Regarding this result, Mr. Sharp said, 'It does not mean that a person called a fucking guy actually has a personality disorder,' he said. 'The fucking guy is not necessarily a person who acts hostilely.' It's not just a person who really cares about what others think of him. '