Why do people hurt 'innocent people'? Many people are reluctant to hurt others, but some are not only willing to hurt someone, but also hurt someone who is completely innocent. The question of why some people hurt innocent people is explained by

From psychopaths to'everyday sadists': why do humans harm the harmless?
https://theconversation.com/from-psychopaths-to-everyday-sadists-why-do-humans-harm-the-harmless-144017 Among them, Jones cites '

sadists and psychopaths ' as the type of person who is vulnerable to others. Sadists who get joy by hurting or humiliating others are more sensitive to the pain of others and enjoy it.

Sadists are often associated with torturers and murderers in fiction, but less extreme 'daily sadists' are more widespread. Although the sadists who enjoy everyday brutal movies and get excited by seeing the conflicts of others are a minority overall, about 6% of the survey of undergraduate students 'hurts others' There is also a result that 'I get joy from that.' 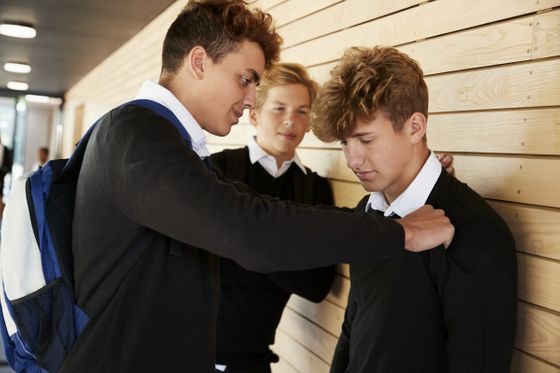 In contrast to sadists, Psychopaths don't hurt anyone just because it's fun to hurt them, Jones said. Instead, psychopaths can hurt innocent people more easily than the average person if they need to hurt someone to get 'what they want.'

Psychopaths are less reluctant to hurt someone because they are less likely to feel sympathy, regret, or fear, Jones said, 'this is a very dangerous set of skills.' Many people find themselves in pain when they harm, torture, or kill someone, but psychopathic people can easily overcome that hurdle. In addition, many psychopaths understand the feelings of others, and in many cases they pay attention to their appearance in order to improve their first impression.

Fortunately, most people do not have a psychopathic tendency, and a 2009 study showed that about 0.6% of people had psychopaths. However, 8% of the male prisoners in the survey of prisoners, 2 percent of women prisoners it was a psychopath research results There is also, it seems the proportion of people without hesitation to commit a crime there is often a tendency .. 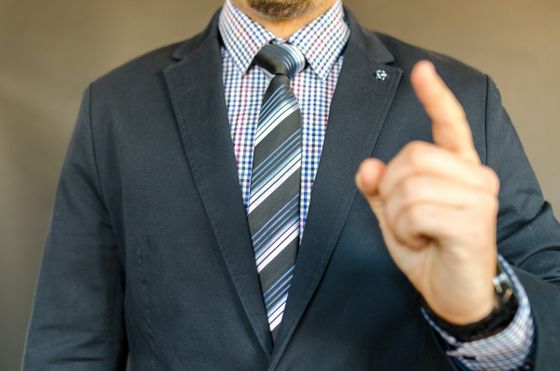 There are various theories as to why some people are sadistic, such as 'the theory that helped kill animals in the hunter-gatherer society' and 'the theory that was useful in gaining power.' I am. Some neuroscientists claim that 'sadism is a survival tactic caused by tough times.' This is based on the theory that the deficiency of the neurotransmitter

serotonin with changes in eating habits makes it easier to hurt others.

Also, psychopaths as well as sadists may be the result of adaptation to the environment. It is to be linked to higher fertility is psychopaths studies show a and trends in the reverse research results from the fact that also, if to be psychopaths in certain circumstances may become advantages reproductive Mr Jones points out. Psychopathic traits such as impulsivity and lack of fear can take risks in precarious situations and help them succeed in reproduction and business.

The tendency to maximize one's utility at the expense of others, such as sadism and psychopaths, is called ' D factor ', and it seems that there is a part that is inherited by children. Also, parents with strong D-factors may behave abusively towards their children and others, and their children may learn from them and have D-factors, Jones said. 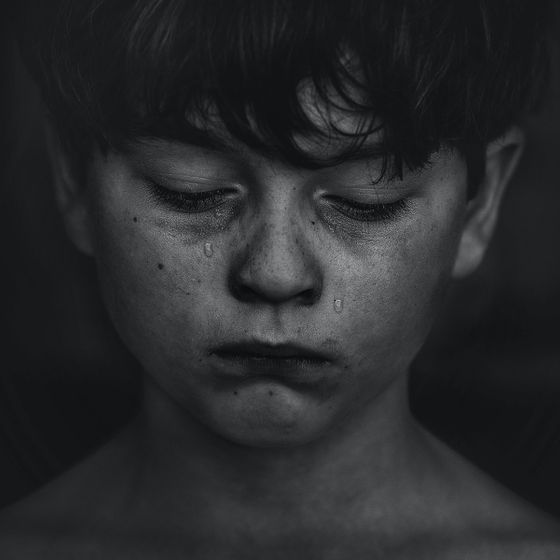 One of the factors that promotes behavior that hurt someone is 'dehumanizing humans.' Treating someone as a 'non-human' by calling them dogs, lice, cockroaches, etc. helps reduce the pain of hurting the other person. There is also a research result that 'when someone breaks social norms, it becomes easier to treat that person's face as inhuman', and it is said that human beings are lowering the hurdle to punish by dehumanizing the other person. That thing.

However, the idea that 'as long as you consider someone as a human, you will not hurt them' may be optimistic. Psychologist Paul Bloom argues that a person may be more cruel if the person behaves humanly, even though the surroundings are trying to treat them as inhuman. doing.

Finally, Jones also mentions people who are cruel to someone because of the educational idea of 'inspiring by inflicting suffering.' Although the idea that 'growth is painful' is deep-rooted, harsh treatment by others can have long-term adverse effects on the body and mind, and education through cruel treatment can lead to abuse of power and sadism. He insisted that educators should not behave cruelly to invite them.