Narcissists can be inherently 'weak hearts' Until now, it has been recognized that narcissists are all human beings who have great self-esteem and a sense of superiority over others. However, recent research has revealed that there are two types of narcissists, 'great' and 'vulnerable,' and that they may be acting like narcissists to hide their anxiety. I am.

Narcissism through the lens of performative self-elevation --ScienceDirect

There Are Two Types of Narcissist, And The Difference Is Crucial, Researchers Say
https://www.sciencealert.com/there-sa-type-of-narcissist-that-s-horribly-misunderstood-which-exacerbates-their-behaviors

A state of loving oneself or considering oneself as a sexual object ' narcissism ', or a narcissist who shows a tendency of narcissism, confirms its characteristics all over the world in an era when it is commonplace to express oneself on SNS. I can. Narcissism has been regarded as an antisocial personality, called 'dark triad ' along with ' Machiavellianism ' which does not choose the means for the purpose and 'psychopathy ' which is a kind of antisocial personality. However, Mary Kowartik and colleagues at the University of New York announced the results of a study that 'narcissism is not always caused by the same things as psychopathies.'

Kowarchiku et al. Targeted 270 people, mainly in their twenties, and asked them to answer 10 questions such as 'I am satisfied with myself' on a 4-point scale. A total of 7 types of psychological tests were conducted, including the 'Levenson Self-Reported Psychopathy Scale' that answers 26 questions in the evaluation. After analyzing the results, we found that 'people with a strong desire to reveal themselves are strongly associated with feelings of anxiety and guilt.' On the other hand, it has also been shown that those who show the characteristics of psychopathies are less likely to feel guilty. 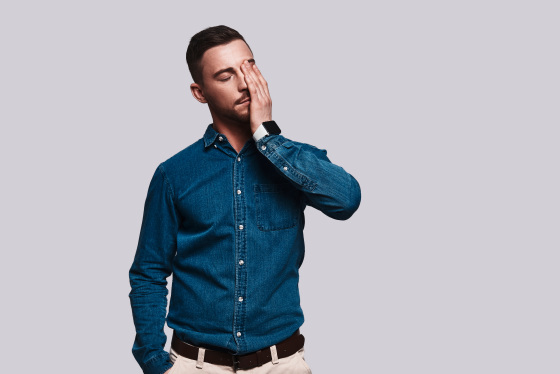 From this result, Kowarchik et al. Said, 'Some narcissist-minded people are appealing themselves as an alternative to masking emotions such as negative self-esteem and anxiety, and are guilty of the resulting moral dilemma. It also shows a feeling. '

An experiment with a brain scan in 2017 revealed that a self-euphoric person was in pain and conflict when he was shown a photo of his face. In addition, in a study conducted in 2019, there are two types of narcissism, 'great' and 'vulnerable', and studies have also been conducted that 'vulnerable' type narcissists tend to be vulnerable to stress.

Research results that 'there are two types of narcissism' --GIGAZINE 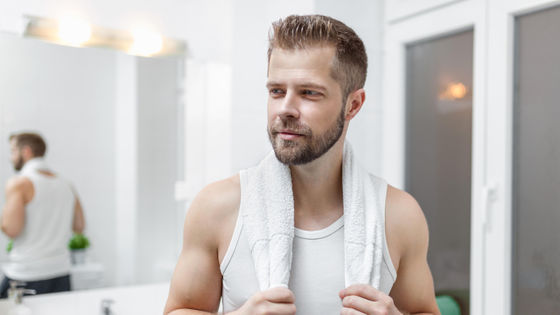