Gamers adopt Windows 11 about half as fast as Windows 10, why? A survey conducted by Steam, the largest game distribution platform, revealed that 'gamers adopt Windows 11 about half as fast as Windows 10.' Ars Technica, an IT news site, explains why this situation is happening.

Steam conducts a monthly survey called ' Steam Hardware & Software Survey ' for users, and provides various game-related statistics such as OS and graphic board type, DirectX version, VR headset ownership rate, etc. It is collected and open to the public. 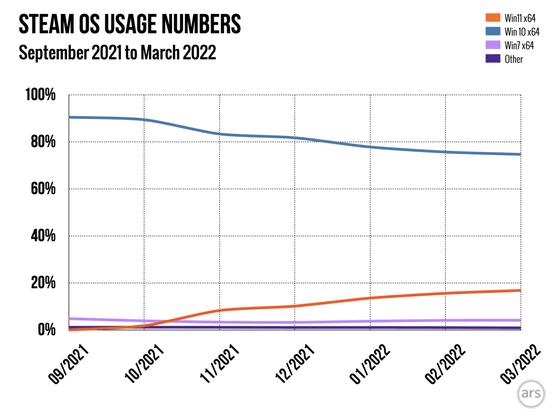 'Graph after June 2015 when Windows 10 appeared' is below. The length of the period is half a year to align with Windows 11 mentioned above. Looking at this graph, you can see that Windows 10 has undergone an explosive transition about two months after its appearance, and the usage rate has reached over 30% in half a year. 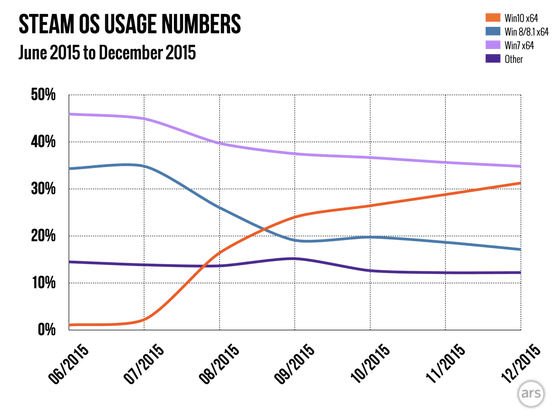 What is the 'TPM' that Microsoft requires in Windows 11? Why is it essential? --GIGAZINE 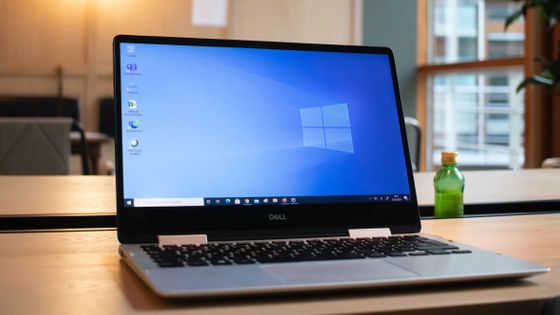 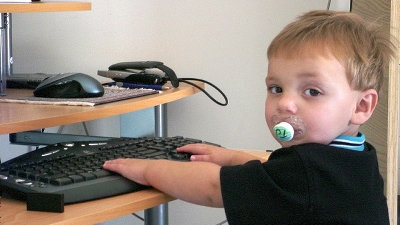 Therefore, Ars Technica points out that the reason why 'gamers adopt Windows 11 is about half as fast as Windows 10' this time is because Windows 10 was adopted faster. Ars Technica noted that Microsoft called Windows 10 the 'last version of Windows' in 2015, 'because the move to Windows 11 means a departure from Windows 10, which no one is complaining about. It's not going well. '