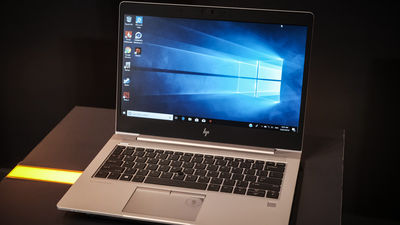 Microsoft will deliver the Windows 10 May 2019 Update in May 2019, the next major update to Windows 10. With this update, Microsoft has come up with a policy of talking about something before delivery, such as reverting Paint to standard installation , and abolishing the policy for setting the password expiration date . Meanwhile, Ars Technica, a foreign media company, reports that 'The terminal with small storage capacity can not install the next update of Windows 10.' 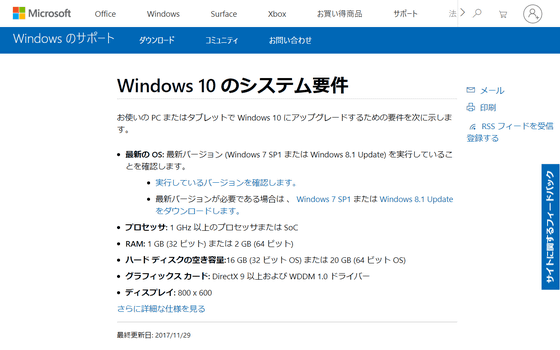 Ars Technica notes that the increase in storage system requirements is due to the new behavior Microsoft introduced with version 1903 of Windows 10. According to Ars Technica, version 1903 permanently reserves 7GB of storage for the installation process so that future updates can be installed without problems. This makes it possible to avoid errors that occur due to lack of storage space at the time of OS update, but it can be expected that the capacity that can be freely used will be dramatically reduced on terminals with small storage capacity.

If the storage space is too low to update to version 1903, you will have to spend the remaining support period remaining with version 1809. In addition, Windows 10 version 1809 will be discontinued on May 12, 2020 for Home, Pro, and Pro for Workstations editions, and May 11, 2021 for Enterprise Edition and Education editions. 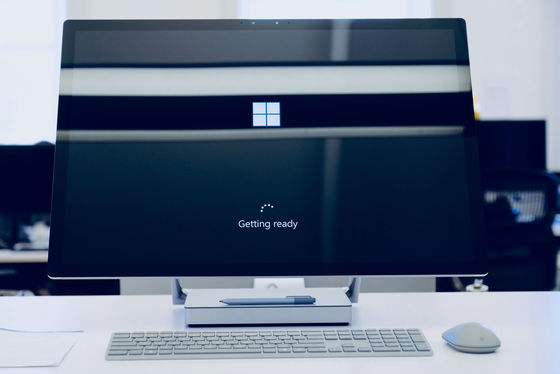