Google, which has penalized 'a mechanism to avoid Google's fee collection', receives a warning from South Korean regulatory authorities 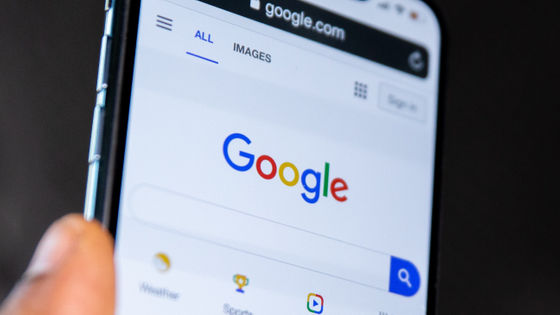 South Korea's telecommunications regulator has told Google about a case in which Google has imposed penalties on apps that try to avoid the service fees set by the company in South Korea, which enforced a new law 'Allow third-party payment systems in app stores.' It was reported that he issued a warning saying, 'If we continue to do so, we will investigate the facts and impose a fine of up to 2% of Play Store sales.'

As Apple and Google's practices related to app billing continue to be criticized, in August 2021 South Korea enacted the world's first law prohibiting the 'forced in-house payment system' that Apple and Google continued. .. Following the enactment of this new law in South Korea, Google implemented a policy revision in November 2021 to allow third-party payment systems. Apple is also revising its policy in response to the establishment of South Korea and the outcome of the Apple vs. Epic Games proceedings . 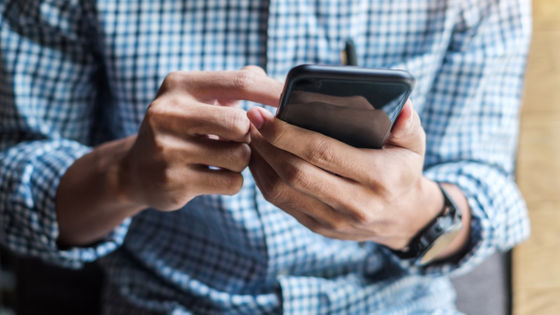 Korean app developers have countered this by implementing 'in-app links that call external websites where you can buy digital products,' but Google has reportedly updated these apps. It was said that it was banned from distribution and issued a warning to remove it from Google Play on June 1, 2022.

The Wall Street Journal, a major US news agency, has reported that 'Korean regulatory agencies have issued a warning to Google's response.' According to The Wall Street Journal, prohibiting app developers from implementing the above-mentioned in-app links that call external websites is a law enacted in August 2021 that prohibits coercion of in-house payment systems. It is in conflict, and the regulatory authorities have warned that if it continues to do so, it will conduct an audit and impose a fine equivalent to 2% of the sales generated during the violation period.

In addition, Apple has announced that it will charge a 27% commission on sales of third-party payments like Google, but the reaction of the Korean regulatory authority to Apple has not been reported this time.

Apple announces that it will charge a 27% commission on sales of third-party payments, anger and disappointment from developers-GIGAZINE 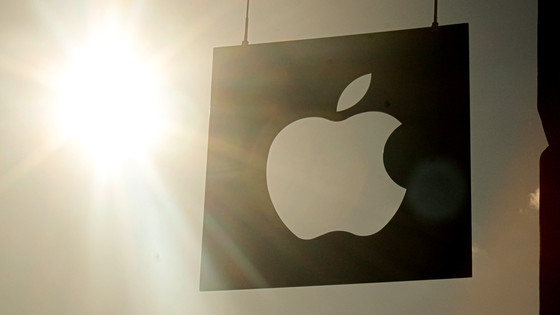