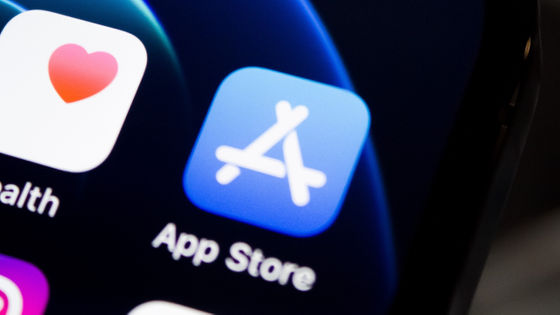 Apple and Google have long held the position of not allowing in-app payment methods other than their own to their app stores, App Store and Google Play, but the attitude of 'eliminating other payment methods' Is under antitrust law, and new regulations are being considered in the US and EU. 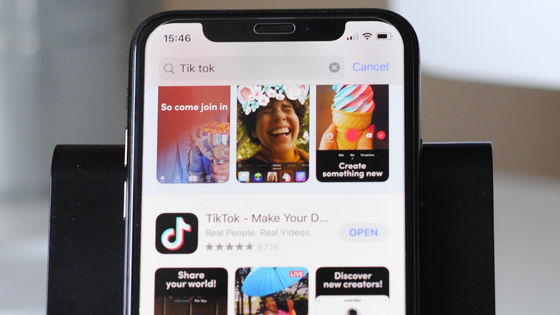 South Korea is expected to be the first to pass a similar bill while the US and EU are discussing bills to regulate the enforcement of in-app store payment methods. South Korea has been considering a bill that prohibits the coercion of specific payment methods called the 'anti-Google law' since the middle of 2020, and it is reported that the bill is expected to be passed on August 25, 2021. .. If the bill is passed, it will be the first legislation on app stores in major countries.

In response to South Korea's move, Apple said, 'This bill increases the risk of fraud for users who purchase digital products from outside the App Store, weakens privacy protection, and makes it difficult to manage purchases.' This will lead to a decline in user confidence in purchasing on the App Store, leading to an opportunity loss for about 482,000 Korean app developers who have earned a total of 8.55 trillion won (about 800 billion yen) on the App Store. ' As mentioned, Google declined to comment.

A spokesman for the U.S. Trade Representative said he was considering ways to reconcile the views of his tech companies with the Biden administration's intention to promote competition within the industry. We are working with others to gather information and recognize the need to distinguish between discrimination against American companies and promotion of competition. '

Kwon Sefa, general manager of the Korea Internet Business Association, commented, 'If the bill is passed, developers will be able to implement their own payment methods.' Meanwhile, Naomi Wilson, vice president of Asian policy for the Information Technology Industry Council, an industry group that Apple and Google participate in, said the bill violates South Korea's multilateral and bilateral trade treaties. If the bill is passed, there will be problems for both app developers and app stores who are thinking about doing business in the Korean market. '

Apple and Google have been imposing a '30%' fee on their app stores for many years, which was also called the 'Apple tax' because it was so profitable, but Apple will be in 2020. In November , Google announced in March 2021 that it would reduce its fees from 30% to 15%. 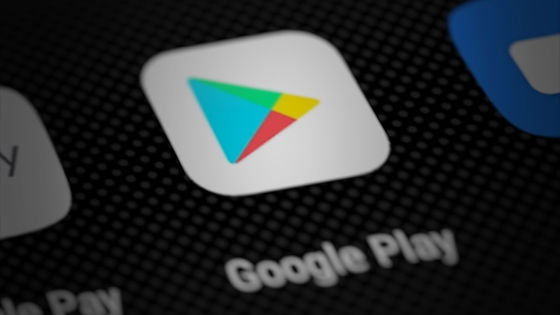