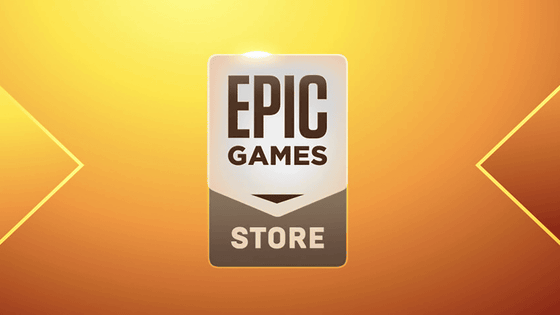 On March 10, 2021, Epic Games , the developer of the popular battle royale game 'Fort Knight,' brought Google to court for anti-competitive acts in violation of Australia's antitrust law, ' Federal Competition Law.' It is reported that he has filed a complaint.

Epic Games has implemented a new payment method, 'EPIC Direct Payment,' in the mobile app version of Fortnite. When paying via an official app store such as the App Store or Google Play, 30% of sales will be collected as a commission. Epic Games said that by introducing 'EPIC Direct Payment', a part of the fee collected will be returned to the user. However, Apple and Google do not allow in-app purchases that do not go through the official store, so we are removing the mobile version of Fortnite as a violation of the terms.

In response to this situation, Epic Games pointed out that 'Google is limiting Android apps in retaliation (introducing EPIC Direct Payment), limiting the competition for payment processing and app distribution in the Google Play store.' 'Google's enforcement of in-app payment services that demand a 30% fee violates federal competition laws that crack down on antitrust,' he said. We have announced that we have filed a legal claim against Google on March 10, 2021 in the Federal Court of Australia.

In addition, Epic Games claims that 'Google warns against apps downloaded outside the Google Play store, which is overly scaring users.'

Tim Sweeney, CEO of Epic Games, said, 'There is an image that Google provides an open place by having an alternative app store on the platform and downloading apps directly from third-party developers, but in fact That's rarely the case. The barriers that Google imposes on Android are real. '

In addition, Epic Games has filed a similar complaint against Apple, and at the time of writing the article, it is developing a legal battle with Apple in the United States , the United Kingdom, and the EU.

In addition, there is an expert opinion that 'The App Store and Google Play Store are mechanisms for safely delivering apps to users, and the fee of 30% is not particularly high.'

Is there a win for Epic Games, which sued Apple, what are the experts' views? --GIGAZINE