When you reproduce Shrek and Emperor Palpatine with the character make-up of the popular death game 'ELDEN RING', it looks like this ELDEN RING ' released on February 25,2022 became the best-selling game in February 2022 because of its outstandingly crunchy difficulty and highly flexible capture elements. Players who have reproduced monster-type characters such as Shrek have appeared using the appearance customization function of the operating characters installed in this ELDEN RING.

ELDEN RING is a game developed by From Software , which has created masterpieces such as the Dark Souls series and Bloodborne , and it has been highly evaluated for its ability to capture vast fields while maintaining a high degree of tension, and it has been one month since its release. Within that time, the cumulative number of units shipped worldwide exceeded 12 million . The following review article explains in detail what kind of game ELDEN RING is. 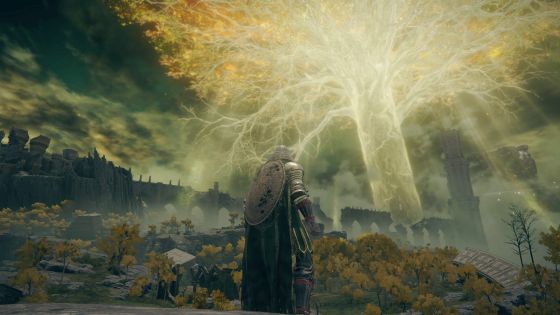 With ELDEN RING, you can freely customize the appearance of the operating character at the start of the game or at specific points during the game. There are various elements that can be customized, such as physique, hairstyle, hair color, face shape, and skin color, and you can pursue your favorite appearance. 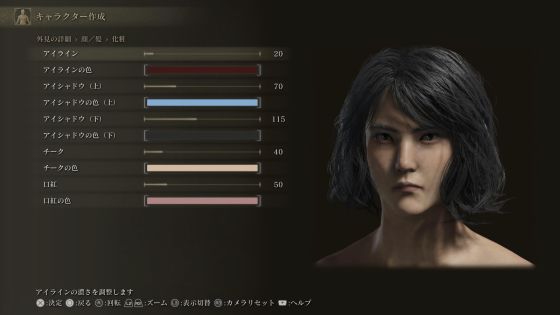 Fiona and Shrek are coming for you ... You've been warned. #ELDENRING pic.twitter.com/197f3AfYGk

Some players have recreated the characters of the Teenage Mutant Ninja Turtles by equipping the turtle shell-shaped shield 'Big Turtle Shell'.


This is a reproduction of Kratos, the main character of the God of War series.


There is also a fierce man who reproduced Darth Sidious that appears in Star Wars. Combined with the equipment and techniques used, the atmosphere of the Sith on the dark side of the Force can be reproduced considerably.