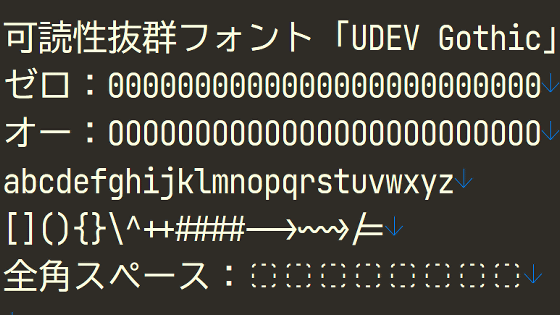 When I'm coding or entering characters, I can't tell the difference between the alphabet 'O' and the number '0'. '' I'm getting an error because of the double-byte space, but I don't know where the double-byte space is. I tend to run into problems such as 'no'. A preeminent readable font ' UDV Gothic ' that can use the high-quality Japanese typeface of the well-established font maker

Morisawa while solving these problems has appeared, so I actually tried using it.

Morisawa's ' BIZ UD Gothic ', which is the source of UDEV Gothic, is installed as standard on recent Windows and macOS, and is a font that anyone can use. However, although BIZ UD Gothic looks very beautiful in Japanese, it is difficult to distinguish between the alphabet 'O' and the number '0', which makes it difficult to use in coding applications where Japanese, alphabets, and symbols are mixed. had.

Following the open source of this BIZ UD Gothic, UDEV Gothic, which combines BIZ UD Gothic with the English font ' JetBrains Mono ' for programming, has been released. To use UDEV Gothic, first access the following distribution page.

Once you're on the distribution page, find and download the font file compressed in ZIP format. This time, I downloaded v0.0.4, the latest version of article creation. 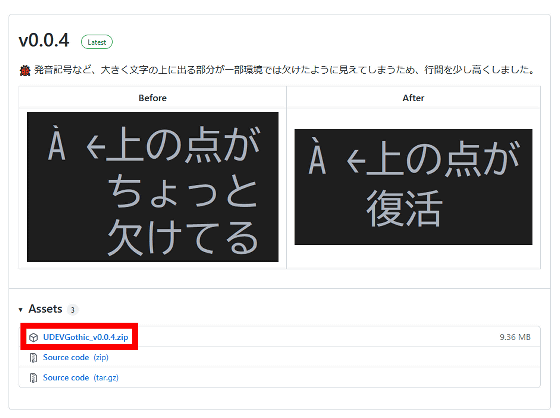 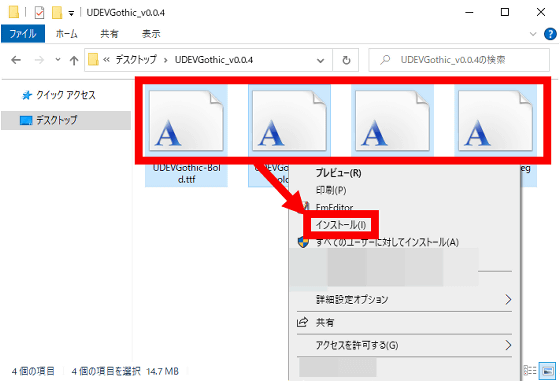 Now you can select UDEV Gothic and UDEV Gothic LG (ligature compatible version) from the font settings of various text editors and browsers. 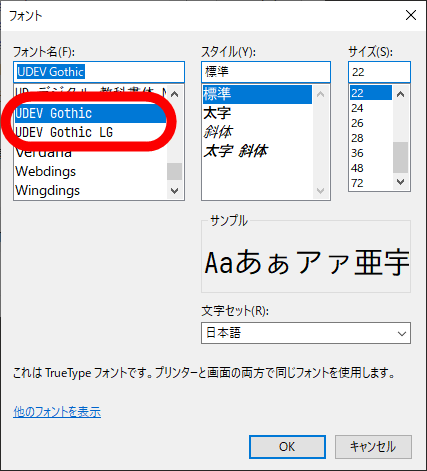 The following is UDEV Gothic displaying the same text as the above image. While maintaining the beauty of Japanese, a dot has been added in the center of the number '0' to make it easier to distinguish.

I tried to display a part of the source code of the main page of Wikipedia with BIZ UD Gothic (top) and UDEV Gothic (bottom). In UDEV Gothic, the shapes of alphabets and symbols and the width between lines have changed to make them easier to read. 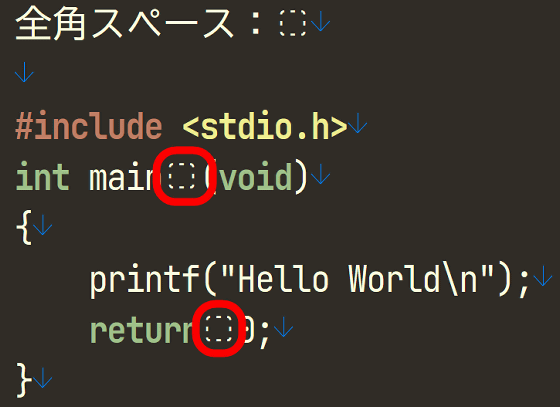 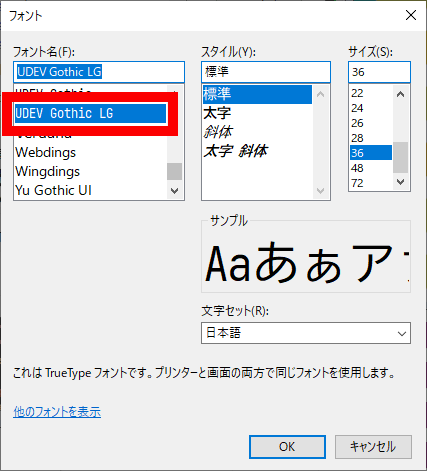 The corresponding character string can be displayed as one symbol as shown on the left side of the image. 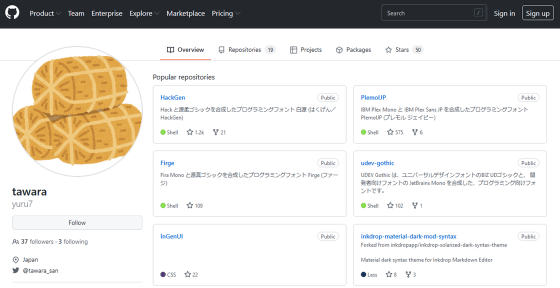