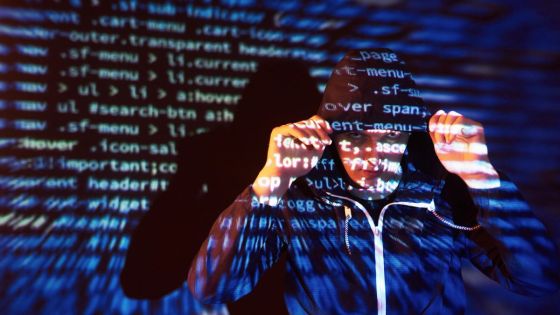 Several cyberattacks, which appear to be a national plan by Russia, have been confirmed, and it is reported that Russia launched multiple cyberattacks before launching a military invasion of Ukraine. However, since the military invasion of Ukraine began on February 24, 2022, the situation that 'a cyber attack has threatened many lives' has not been widely reported. Technology media Motherboard summarizes why Russia does not launch a prominent cyberattack against Ukraine.

Why We Haven't Seen Debilitating Cyberwar in Ukraine

Attacks on Ukraine by Russian-based hackers have long been confirmed, with cyberattacks reportedly causing power outages in parts of Ukraine in 2015 and 2016. Also, in January 2022, Microsoft identified evidence of malware sabotage targeting Ukrainian government agencies, saying that 'all evidence shows that the Russian government is behind a cyberattack. I was blaming Russia for issuing an official statement. 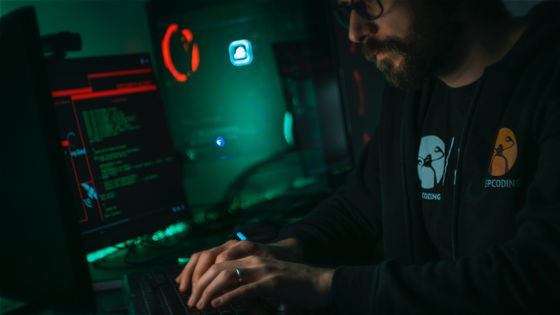 Cyber attacks have continued since Russia's invasion of Ukraine began, and

attacks by data-destroying malware and attacks targeting telecommunications carriers have been reported. On the other hand, Motherboard points out that the 'extreme damage caused by cyber attacks' that was expected before the invasion began has not been reported.

Victor Zora, Deputy Director of the Ukrainian Bureau of Communications and Information Protection, speculates on three uses as to why Russia's cyberattacks have been relatively small in damage.

Thomas Lid, who studies strategic studies at Johns Hopkins University , points out that the first and third of Zora's guesses are not reliable guesses, while the second 'cyber attack is a physical attack. It's not as useful as it is. ' In addition, Mr. Lid is less reportedly covered than the physical damage caused by missiles and bombs, even though Internet service provider Viasat was hit by a large-scale cyber attack almost at the same time as the invasion of Ukraine began. It is speculated that the current situation that 'cyber attacks are carried out for the purpose of confusion of the attack target, but physical attacks can cause greater confusion' has promoted the inactivation of cyber attacks.

'In general, ammunition is more reliable than cyberattacks, and the impact is long-lasting,' cybersecurity expert Matt Tait told Motherboard. In addition, John Hartquist, vice president of intelligence analysis for security company Mandiant , said, 'Before the military invasion, cyber attacks were useful to damage infrastructure. Now that we're in, we don't have to rely on cyberattacks. '

In addition, it is clear that large companies such as Microsoft and Amazon have embarked on support for countermeasures against cyber attacks targeting Ukraine, and the US government is also proceeding with a top secret mission to support Ukraine.