How did Russia hijack the Internet in eastern Ukraine and the Crimean Peninsula? 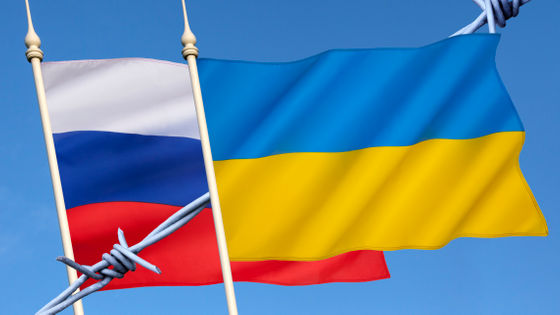 Since 2014, there has been a conflict between Ukraine and Russia over the Crimean Peninsula in the south of Ukraine and the Donbas region in the east, the

Crimean crisis and the eastern Ukraine conflict , and when Russia invaded Ukraine in February 2022. Was in a situation where both regions were effectively controlled by Russia. In these parts of Ukraine, Russia's dominance was underway not only in the real world but also in the field of cyberspace, reports Data Center Dynamics, a news site specializing in information about data centers.

How Russia took over the Internet in Crimea and Eastern Ukraine --DCD
https://www.datacenterdynamics.com/en/analysis/how-russia-took-over-the-internet-in-crimea-and-eastern-ukraine/

According to Data Center Dynamics, the Internet on the Crimean Peninsula, which was incorporated into Russia in 2014, has undergone the following three changes. First, Ukrainian carriers have begun to withdraw. One carrier sold its assets in the area and withdrew, while another company was forced to continue its business by force.

The second change was that direct connections to mainland Ukraine began to be disrupted. And third, Russian telecommunications carrier Rostelecom has laid a 110 Gbps submarine cable, the Kerch Strait Cable, in Crimea. 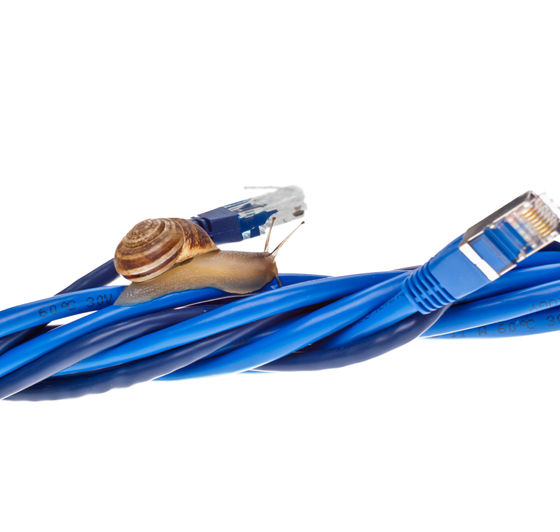 With the disappearance of Ukrainian carriers and unstable connections to the mainland of Ukraine, the Kerch Strait cable, which has a low communication capacity, is now used as a submarine cable, and Ukrainian Internet users can communicate. You will suffer from slow speed.

Later, in 2017, well-performing submarine cables were put in place, but the Crimean Peninsula network still relied on Ukrainian infrastructure. However, in mid-2017,

In eastern Ukraine, a more complex and opaque process promoted separation from Ukraine. In the first place, Ukraine was a part of the Soviet Union until it became independent in 1991, and it is said that the Internet of Ukraine and the Internet of Russia have been very closely mixed in this area from before.

What's more, Russia claims that the problem in the region is a domestic conflict in Ukraine, denying intervention and not disclosing information, so it is not clear what happened to the network in the region.

However, data shows that direct communication between the region and Ukraine has plummeted since 2014, said Louis Pétiniaud, a network researcher interviewed by Data Center Dynamics. ..

Studies show that in eastern Ukraine, data now travels through Poland, the Czech Republic, Germany, etc., resulting in greater communication delays. On the other hand, the Internet used by pro-Russian forces has high-speed communication because data is directly exchanged with Russia. 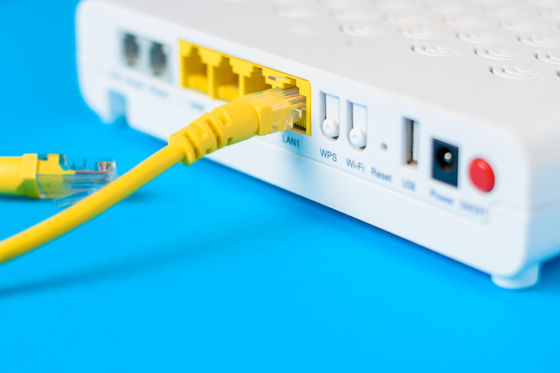 In any case, Data Center Dynamics points out that if Ukraine is occupied by Russia, internet speeds will slow down and communication costs will increase. More seriously, as Russia seizes the Ukrainian Internet, the data of Ukrainian people will also be controlled by Russia, increasing the risk of surveillance and censorship.

Data Center Dynamics says, 'The topic of what the Internet will be like in the future sounds like a distant story for the Ukrainians who are now at risk. But if this war is Russia's perpetuation of Ukraine It's very important to understand what the Internet access of people in the occupied territories will be, given the situation that could lead to a typical occupation. '