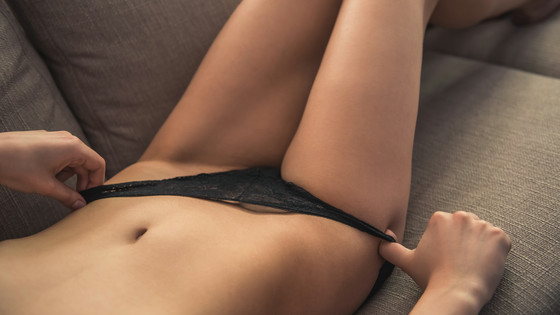 It is reported that a rare event occurred in which Japanese adult animation was suddenly broadcast on an online program that relays discussions in the Italian Parliament. The incident took place on January 17, 2022, in a political party-sponsored discussion on the issue of administrative transparency, the Five Star Movement, the official web channel of the Italian Parliament, Five Star. It was also broadcast on the Facebook page of the movement member Maria Laura Mantovani.

Representative Mantovani majored in information and system engineering at the university and was also involved in the construction of university IT security systems and the design and introduction of digital ID management systems and distributed firewall systems.

It's unclear why this happened. The online conference continued, but the live footage was soon discontinued. 'I'm sorry, it looks like someone has invaded you,' said Mantovani, suggesting that it may have happened in a hacker attack. GAMING DEPUTY, an Italian IT news site, states that 'someone has invaded an online conference that was supposed to be closed and played a prank on playing a pornographic movie.'