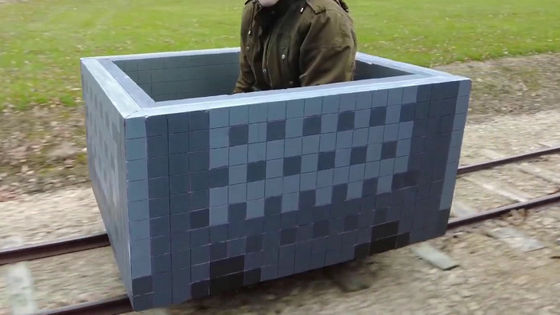 Due to its popularity, many people try to actually make various elements that appear in

the game 'Minecraft ', which has the highest cumulative sales in the world. Some people made . In December 2021, a movie about making a Minecraft 'dolly ' was released on YouTube, and it has been well received with over 1 million views.


This is the Minecraft dolly that will be the main character this time. This dolly is actually tested using rails installed in a certain amusement facility in the United States. 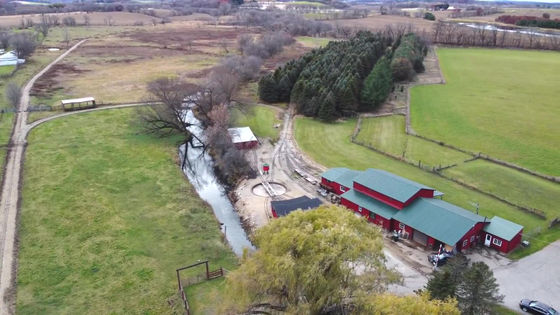 This minecart was developed by 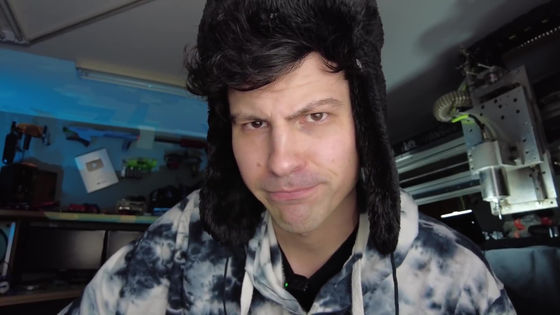 Creates is trying to develop a Minecraft dolly that is as close to the real thing as possible. The wheels are made of iron because the minecarts can be crafted with iron ingots. Also, the goal is to bring the maximum speed close to the speed under construction. So, Creates created the minecart drive by repeating detailed calculations and trial and error. 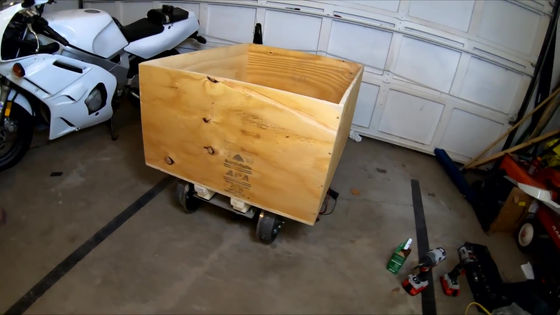 As mentioned above, the minecart under construction is made of iron ingot, so it cannot be said that it is 'as close to the real thing as possible'. 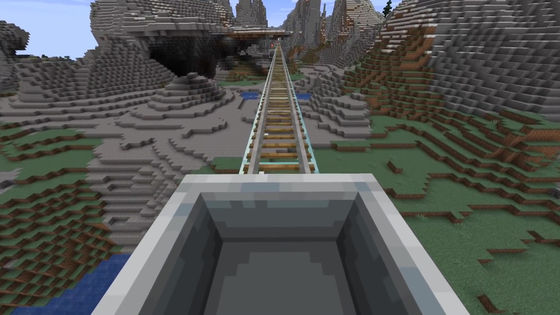 According to Creates, 'It's too expensive and heavy to make the loading platform made of iron,' so the choice was polystyrene insulation that was painted like iron.

Creates happened to be shooting a sci-fi short movie called 'Infinitus ' just before, so there was a large amount of iron-like painted polystyrene insulation with a thickness of 2 inches (about 5 cm) left over. 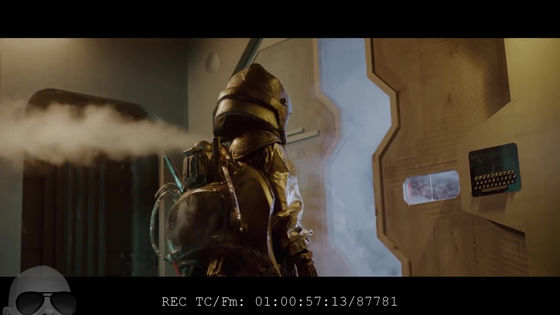 Put a groove in the exterior of this polystyrene insulation to make it look like a Minecraft block ... 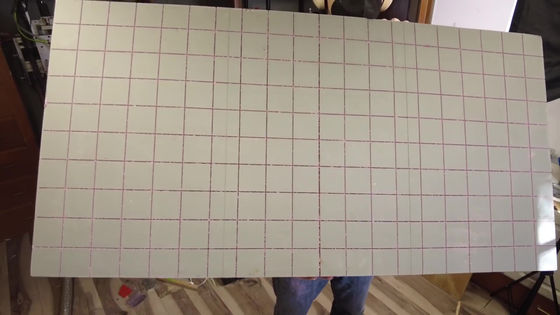 Creates' wife is in charge of painting. Completed by pasting on the outside of the base plywood. So, actually go to the test drive. Install the power battery ... And departure. Creates commented in the narration, 'I can't believe I've done this.' 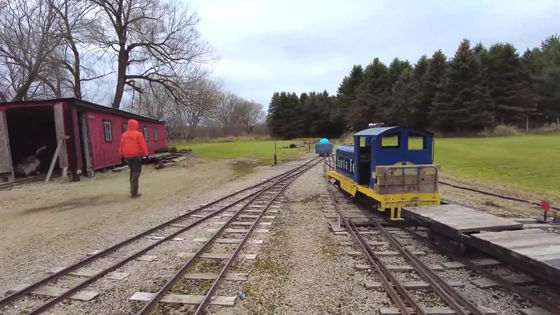 When I actually ran it, I found that the minecart weighs only about 300 pounds (about 140 kg) including the weight of the occupants, so when I step on the twig, I lose to the twig and derail. It looks like I was able to go around the course smoothly.