An adapter that can turn a square cut rice cake into a 'kagami mochi' has been released, and how to make it is also open to the public. 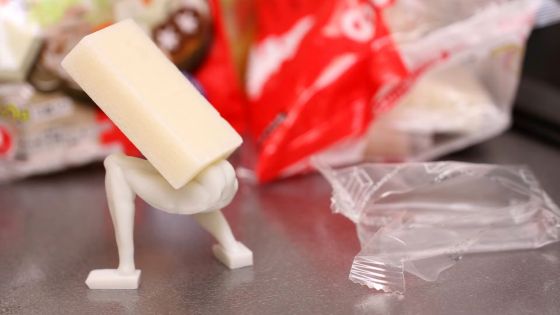 
According to Mr. xjoo92, 'Kagami mochi adapter' is 'to bend down a rice cake' to the opportunity that you have forgotten to buy a rice cake thing to have been created for. 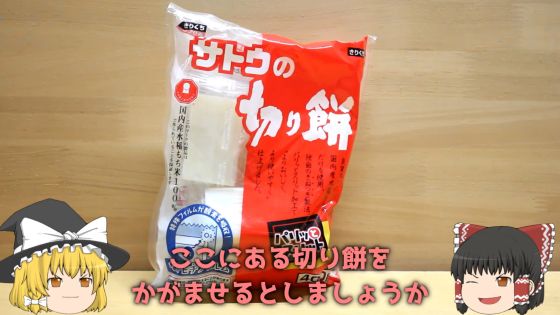 The first step to bend the cut rice cake is to prepare 3D data of Mukimuki Macho Man. 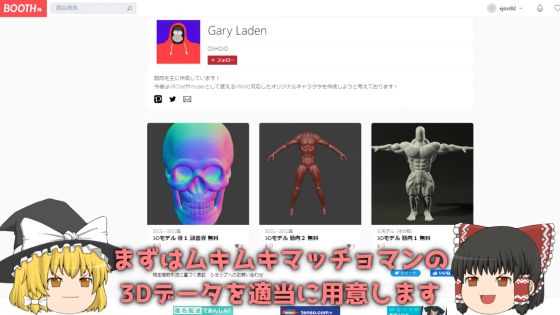 This time, the following 3D data created by Mr. 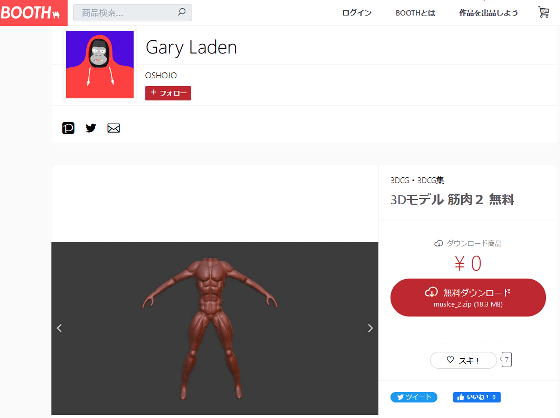 Next, load the 3D data of Mukimuki Macho into Blender of 3DCG software and add bones (framework to make the model pose). 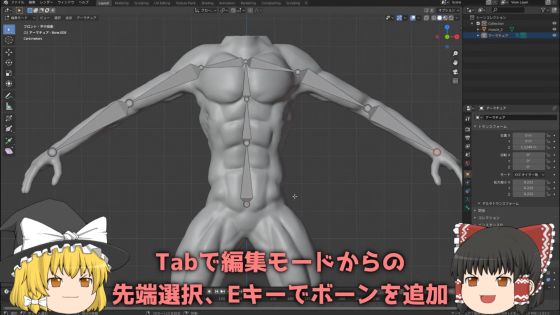 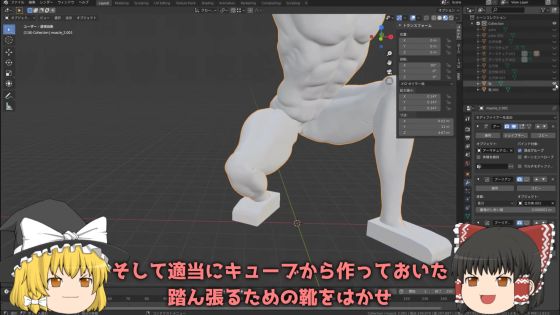 If you cut out the back part in a square and make fine adjustments, the 3D data of 'Kagami Mochi Adapter' is completed. 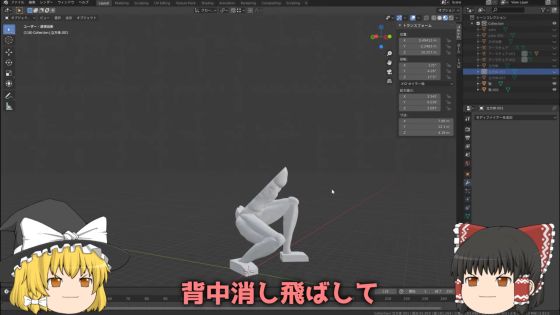 Process the completed 3D data into data for a 3D printer 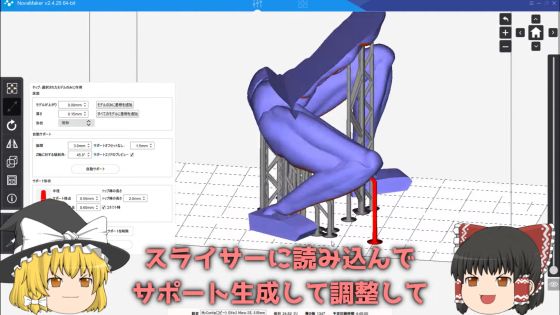 Print with a 3D printer. Apparently, xjoo92 uses a 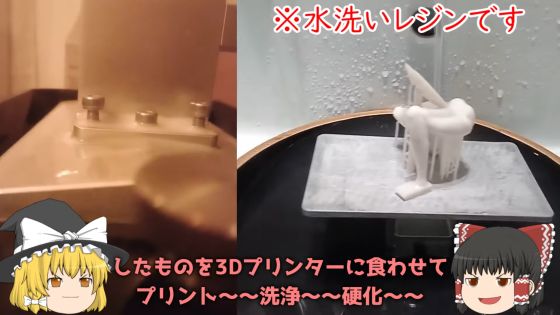 If you remove the support material after 3D printing is completed, the 'Kagami Mochi Adapter' is completed. 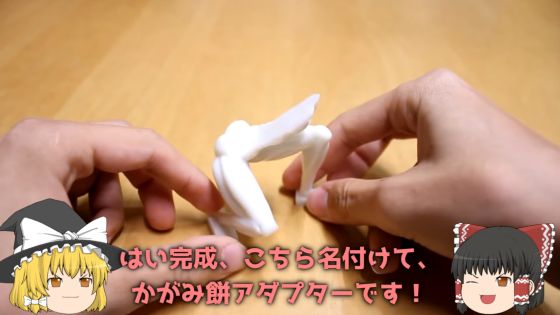 The 'Kagami Mochi Adapter' is 'an item that allows people in a crouched posture to lean forward to display cut rice cakes using the lower back, lower abdomen, and pectoral muscles.' If you set a commercially available cut rice cake on the back of a mukimuki macho like this, you can 'bend' the rice cake. 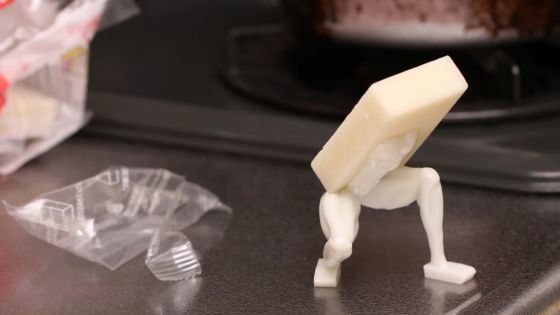 Also, by sticking double-sided tape on the back of the shoes, you can 'bend over' even heavy cut rice cakes. 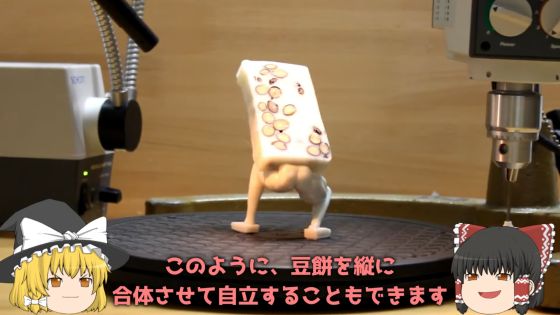 Mr. xjoo92 distributes the 3D data of the 'Kagami Mochi Adapter' created this time on the following page. Also, since the actual movie explains how to operate Blender, it is recommended to play it if you are interested. 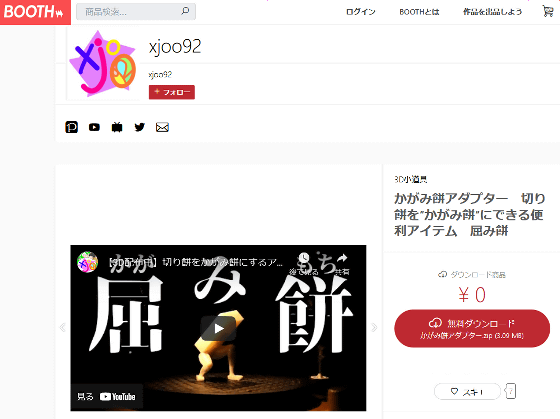