The data extracted from the API 'Poké API' that makes it possible to call Pokemon data in one place is converted into a format that can be used with the Russian neural network ' ruDALL-E' with a Python script. , 'Ai-generated-pokemon-rudalle' created by Woolf. By using this to train ruDALL-E to learn Pokemon images, an AI that can automatically generate 'fictitious Pokemon' will be completed.

The 'fictitious Pokemon' created using this is as follows.

I forced a bot to look at every Pokémon and told it to generate its own. Here are the results.

(this isn't a joke, that's actually how I made these) pic.twitter.com/MfJUWJHZoB

Chiramyi to the body of Saidon of such Pokemon and ...... was synthesized the face of 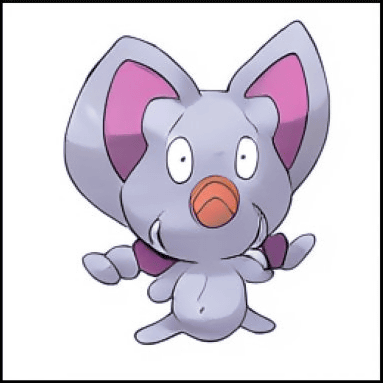 There are many things that you can imagine the prototype, such as Pokemon like Corsola with a crumbled face. 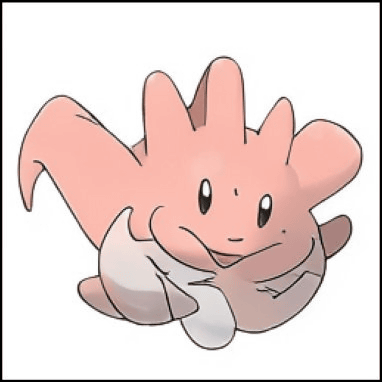 Many other 'fictitious Pokemon' have been output ...

Some of them have a high degree of perfection that makes you think, 'Which series of Pokemon appeared ...?' 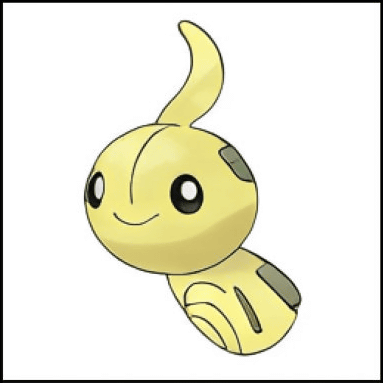 AI's own fictitious Pokemon No. 3 is as follows.

Wow, you all really, really like these AI-Generated Pokémon!

As a thanks for all your support, how about ANOTHER BONUS BATCH ?! ???? pic.twitter.com/kM3Kc8bBe6

Some of them seem to be 'fictitious Pokemon generated by AI' whose body structure is clearly not biological. 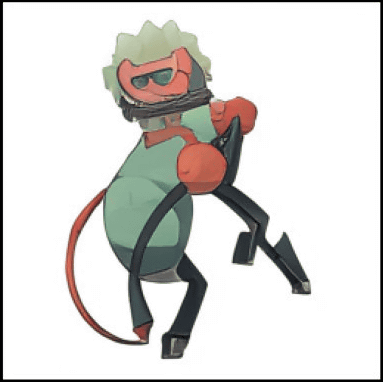 Furthermore, if you train ruDALL-E only with images of 151 Pokemon that appear in the first Pokemon, the following fictitious Pokemon will be output.

By popular demand: here's more AI-generated Pokémon, but this time the model is trained on * only * Gen 1 Pokémon (the 1995-era Sugimori art of the original 151).

Those who thought this would make the generated Pokémon less bizarre were very wrong. Pic.twitter.com/FS5GIweKUc

A pale color 'fictitious Pokemon' that seems to be an illustration of early Pokemon is output, and it is really based on Sanders ... There are many Pokemon who say that it wouldn't be strange to appear in the head family if they brushed up a little more.

In addition, attempts are being made to train AI with just one Pikachu image to generate various 'fictitious Pikachu'.

Here's my new experiment with AI-generated Pokémon: I finetuned an AI on * only one image * of Pikachu and had it generate new images of Pikachu.

Various 'Pikachu-like things' were produced, from those that were quite close to the base Pikachu to those that had their arms turned into macho. 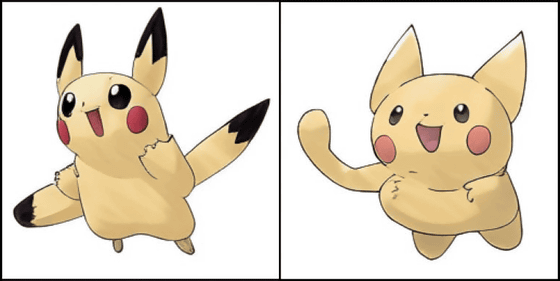 Some of the 'fictitious Pokemon' generated by AI are very similar to Morgana that appears in Persona 5.

I'm testing batch generation of AI Pokemon and I got Morgana from Persona 5 somehow pic.twitter.com/QmOX263ama

It is to be noted that, as of Woolf Mr. Pokemon automatic generation AI in the same way, the AI original God by learning the character, you have also to generate a 'fictitious original God character'.

Here's another experiment with animesque AI-generated images, this time with an AI on trained Genshin Impact playable characters! Pic.twitter.com/7AfOxlr9t5