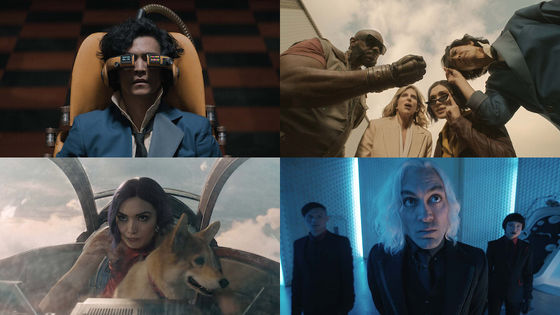 Entertainment Media's The Hollywood Reporter reports that the production of Season 2 of Netflix's live-action version of 'Cowboy Bebop ', which began distribution on November 19, 2021, will be canceled within three weeks of the start of distribution. I am.

'Cowboy Bebop' Canceled By Netflix After One Season – The Hollywood Reporter
https://www.hollywoodreporter.com/tv/tv-news/cowboy-bebop-canceled-netflix-1235060256/ The science fiction anime 'Cowboy Bebop ' produced by Sunrise, which was broadcast in 1998, is very popular not only in Japan but also overseas. It was in 2017 that the live-action version of Cowboy Bebop was revealed to be live-action by Netflix , and thenproduction started in October 2019. Although shooting was suspended due to the pandemic of the new coronavirus, it became clear in June 2021 that Yoko Kanno will be in charge of the music as well as the anime version, and a trailer will be released in October. , The distribution of the main story has finally started on November 19th. The live-action version of Cowboy Bebop has just released Season 1 of all 10 episodes, but Rotten Tomatoes , a review site for movies and dramas, has a positive rating of only 46% . According to Netflix Top 10, which summarizes Netflix's top 10 most popular content, the live-action version of Cowboy Bebop has recorded approximately 74 million hours of viewing time worldwide since its release. However, viewing time plummeted by 59% from the last week of November.

Netflix has a 60% chance of continuing the original drama series for more than two seasons, according to sources who provided The Hollywood Reporter with information about the live-action Cowboy Bebop. Netflix has decided whether or not to produce a sequel while balancing the audience rating of the program and the production cost, and this time it was decided to cancel the sequel.


The Hollywood Reporter said of the Netflix version of Cowboy Bebop, 'Japan failed to attract viewers following titles such as 2009 DRAGONBALL EVOLUTION , 2017 Ghost in the Shell , and 2017 Netflix version of Death Note. 'Live-action animation'. The Hollywood Reporter cites 'Alita: Battle Angel, ' a movie adaptation of Battle Angel Alita, which was released in 2019, as an example of a particularly successful live-action version of Japanese animation. Despite the pros and cons, the film recorded more than $ 404 million in box office revenue worldwide.

We interviewed Jon Landau, the producer of 'Alita: Battle Angel', and asked him about the production process and technological progress. --GIGAZINE 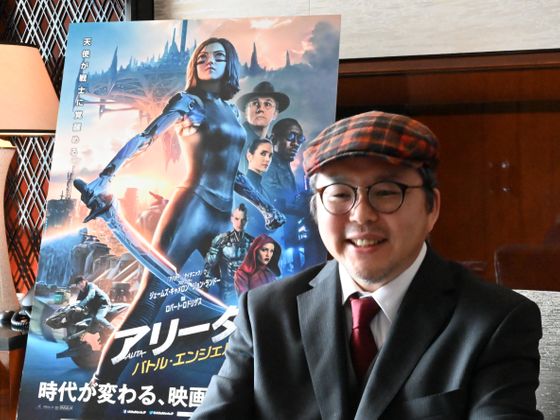