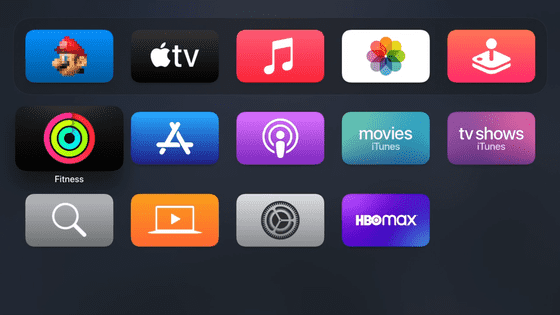 A person who ported the popular game '

Super Mario 64 ' of yesteryear to Apple TV has appeared. 'You can play at 60fps, full screen,' he said.

You can see how Super Mario 64 is actually playing on Apple TV from the following video posted on the overseas bulletin board 'Reddit'.

Mario's icon with mosaics alongside icons such as Apple Music. If you select this icon ... 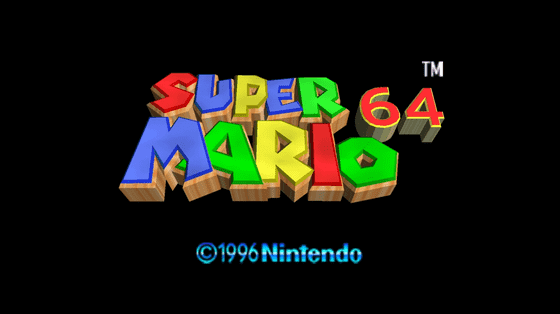 I'm playing a game on my Apple TV just like a real machine. It also has functions such as setting textures and executing cheat commands ... It seems that you can play by making Mario huge. Using this project as a reference, ckosmic first ported Super Mario 64 to iOS. After that, he made small improvements such as support for an external display and ported it to Apple TV's tvOS.

However, Nintendo is known to insist on copyright infringement using the Digital Millennium Copyright Act (DMCA) for the distribution of ROM data of games and the distribution of modified versions, and strongly demands the suspension of distribution. The site where Super Mario 64 can be played has already stopped service for some reason, and it is possible that this project by ckosmic will disappear due to copyright infringement.