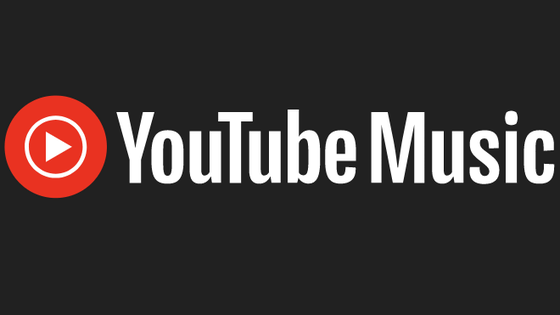 Announced that YouTube Music will start 'Background Listening' in Canada from November 3, 2021 to allow you to listen to music even when using other apps or turning off the screen. .. Background listening will be provided free of charge. With YouTube Music, the official YouTube music app, you can listen to music based on the videos published on YouTube, but the free version does not support background playback, so in order to listen to music I had to keep the app running.

Music lovers rejoice! ???? Background listening is coming to the @YouTubeMusic app, and ???????? will be the first to enjoy this new feature starting Nov 3! Get radio-like listening with your screen off and don't stop the music! ???????????? https://t.co/GPwRMcVhp1

Background playback will be available in the free version, but in addition to background playback, 'Ad-free', 'Offline playback', and 'Google Play Music paid plans' can be used for the paid version 'YouTube Music Premium' of 980 yen per month. There is a function such as '.

Whether 'Background Listening' will be offered outside Canada has not been announced at the time of writing. However, overseas news media The Verge has a background playback function even in the free version of competitors' apps such as Spotify and Apple Music, so it is possible that the service will be expanded worldwide to increase the competitiveness of YouTube Music. Stated .