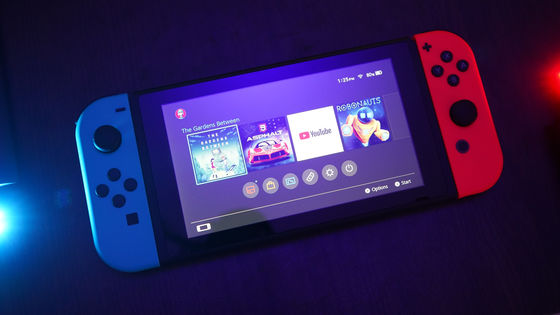 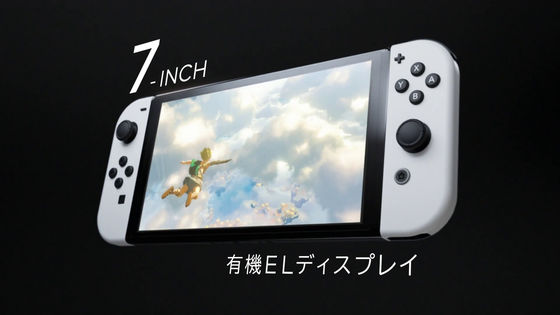 According to sources, 11 game companies cover a wide range of game developers from around the world, ranging from large publishers to small studios.

Of these 11 game companies, one is Zynga , who has never developed a title for home video game consoles.

According to sources, the release date of the 4K compatible Nintendo Switch is 'at the earliest in the latter half of 2022'. 'Nintendo is at a technical disadvantage compared to its competitors,' Bloomberg said. 'Nintendo gains 20 market shares with the advent of next-generation consoles such as the PlayStation 5 and Xbox Series X.' It has dropped by nearly%. ' In addition to this, if you upgrade the hardware of Nintendo Switch, the game side also needs to adjust according to the hardware upgrade, so 'such troublesome adjustment work may be a risk to keep existing game developers away. There is also, 'Bloomberg pointed out. 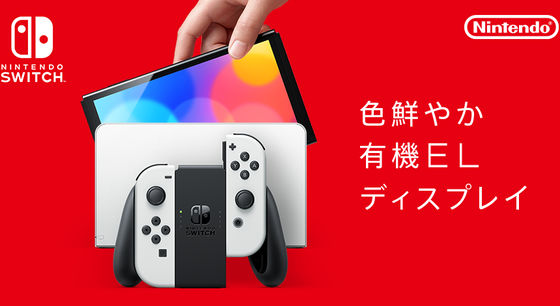 When Bloomberg inquired about this report to Nintendo, he answered that 'the content of the report is inaccurate', but he declined to mention which part was referred to as 'inaccurate'. that's right.

Bloomberg said about the Nintendo Switch (organic EL model), 'We have reported for more than a year that a more expensive model with a larger organic EL display will be released in the fall,' and this 4K support It seems that he is confident in the accuracy of the information about Nintendo Switch.

In addition, Bloomberg reports as of March 2021 that 'Nintendo was planning to have NVIDIA provide a chip that enables 4K output when connected to a monitor.' The exact reason why this 4K-compatible Nintendo Switch did not come true is unknown, but according to a person familiar with Nintendo's hardware development, one reason was a lack of components, which was affected by the pandemic of the new coronavirus. It seems to be.

Therefore, 'Nintendo has already distributed a development kit for 4K compatible Nintendo Switch to some developers before July 2021 when Nintendo Switch (organic EL model) was announced, and supports higher resolution. I was asking, 'Bloomberg reports.

The development kit looks basically the same as a regular Nintendo Switch, but it includes additional memory for debugging software and additional ports for better connectivity.

・ Added at 12:21 on September 30, 2021
Nintendo has publicly denied the report, tweeting in its corporate account that 'there are no plans for a new model other than the Nintendo Switch (organic EL model).'

As already announced in July, there are no plans for a new model other than the Nintendo Switch (organic EL model) to be released on October 8, 2021. [2/2]