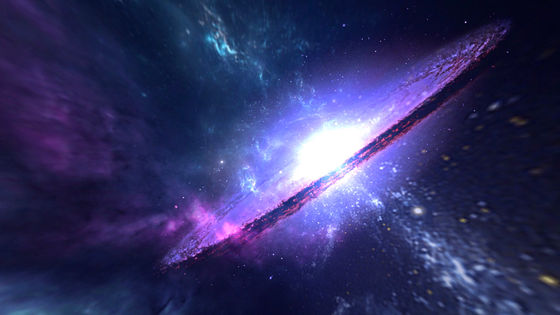 A black hole is a celestial body that has high density and strong gravity and swallows even light. Research has shown that such a black hole may have absorbed and destroyed a star floating in space over a period of about 300 years, causing a supernova explosion. Star Explodes After Black Hole Devours It From the Inside

Astronomer Dillon Don and his colleagues have begun investigating the enormous radio energy observed in 2017. Observing the universe at the WM Keck Observatory based on the radio energy first observed by the Very Large Array telescopes in New Mexico. We also identified what happened in space, including records of X-ray bursts that may have originated from points similar to the source of the radio waves. 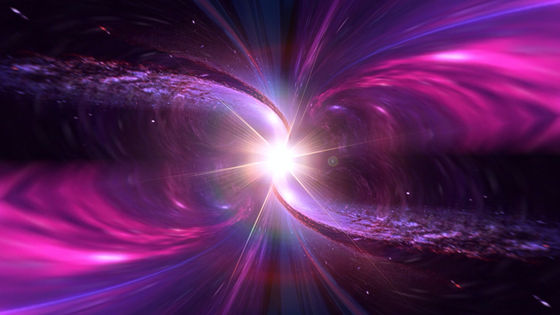 According to Don et al., One of the two stars that were spirally drawn in a galaxy 480 million light-years away from Earth has reached the end of its life, causing a supernova explosion and turning into a black hole. The two stars continue to draw the same orbit and shorten the distance, and the star that became a black hole began to swallow the other star about 300 years ago.

And the star that was swallowed by the black hole over a long period of time gradually collapsed. It turned out that it released gas to form a disk around the black hole, Don et al. Expect this phenomenon to be 'the first example of a supernova caused by the fusion of stars.'