Human images generated by AI can be distinguished by 'pupil shape' 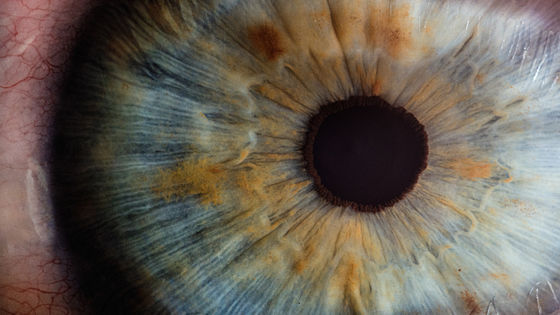 In recent years, image generation technology using AI has made great strides, and facial photographs of non-existent people are causing

major problems in SNS and the like. Under these circumstances, an American research team announced the research result that human images generated by the current neural network can be distinguished by 'pupil shape'.

In recent years, with the development of artificial intelligence algorithms called the Generative Adversarial Network (GAN) , it has become possible to easily create facial photographs of non-existent people, and as a result, the number of bot accounts that use AI-generated facial photographs for their profiles has increased rapidly. Since these bot accounts are used for fraud, it has become a big social problem. 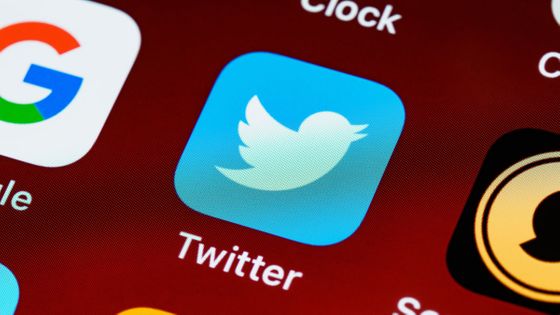 A new paper has been published that states that images generated by GAN can be distinguished by the shape of the pupil. According to this paper, human pupils generally have a clean circular shape, but GAN-generated pupils have an incomplete circular shape. In the image below, the left side is an image of a real person, the right side is an image generated by GAN, the left image has a beautiful circular pupil, but the right image has a distorted shape of the pupil. In addition, it can be seen that there is a difference in the shape of the pupil between the left and right eyes. Since the pupil looks elliptical depending on the angle of the face, the research team created a program that automatically extracts the shape of the pupil and evaluates whether it is elliptical or not. When I applied this program to real humans, I got a high score of 0.90 or higher as shown below ...

All GAN-generated humans scored as low as less than 0.90. This suggests the possibility that the image generated by GAN can be discriminated by quantifying whether the pupil is elliptical or not.

The paper notes that if you have an eye disease such as an infectious disease, your pupils may have a distorted shape, and if your eyes are partially hidden, your judgment may fail.

Hui Guo and colleagues at the State University of New York at Albany, USA, who published this paper, point out that the reason why the shape of the human pupil generated by GAN is deformed is 'due to the absence of physiological constraints.' increase.