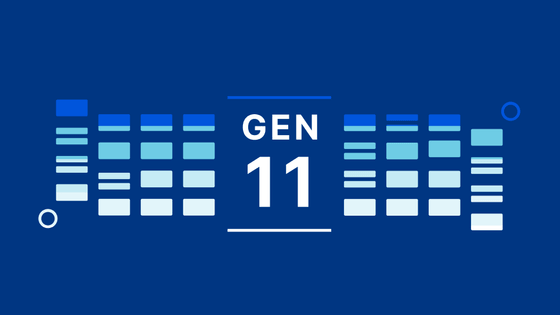 CDN service, announced on August 31, 2021 that it will use AMD's server CPU 'EPYC' for its 11th generation server.

Cloudflare says Intel is not inside its next-gen servers – Ice Lake melted its energy budget • The Register
https://www.theregister.com/2021/09/01/cloudflare_picks_amd_again/

In February 2020, Cloudflare announced that the CPU of the 10th generation server will be the 2nd generation 'EPYC Rome' which is the CPU for AMD's server. This was the first time Cloudflare's server did not use an Intel CPU. The design of the 11th generation server began in the mid-2020s, but according to Cloudflare's platform operations engineer Chris Howells, he was initially considering using an Intel CPU. In his announcement, 'We evaluated Intel's latest generation CPU, the Ice Lake Xeon . As a result, although it was thin to AMD in terms of raw performance, it consumes power per server. Was found to be hundreds of watts higher, which is a big difference, 'he said, revealing that power consumption was the reason why Intel CPUs were not adopted for 11th generation servers.

Howells and others who narrowed down the candidates to AMD CPUs next, 48 cores 'EPYC 7642' and 'EPYC 7643' based on the 3rd generation 'EPYC Milan', 56 cores 'EPYC 7663', 64 cores We installed four 'EPYC 7713' into the server and conducted an operation test. As a result, it was decided that the 'EPYC 7713', which can improve performance by 29% while suppressing power consumption and heat generation to the same level as the 10th generation server, will be adopted for the next generation server. 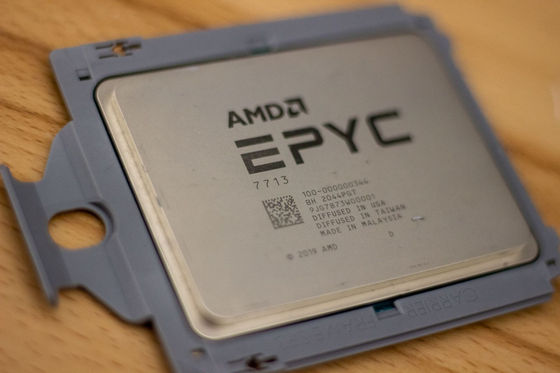 'This time, we've decided that Intel CPUs don't meet our demands,' said Howells. 'But I think it's healthy for Intel and AMD to compete and innovate in the x86 space. That's why I'm looking forward to seeing what Intel's next-generation CPUs will look like, 'he said, suggesting that Intel CPUs will continue to be an option.

Other than the CPU, in consideration of power consumption, the storage was changed from 3 Samsung 960GB SSDs to 2 1.92TB SSDs made by Samsung, and the memory was also strengthened from 256GB DDR4-2933 to 384GB DDR4-3200. bottom. We also considered using 512GB of memory, but did not see a performance improvement that justified the cost increase.

In addition, Mr. Howells revealed that the CPU 'Ampere Altra' for the server of Ampere , which is said to be a rival to AMD's EPYC and Intel's Xeon, was also listed as a candidate, and details such as the test results conducted with Ampere Altra are We plan to announce it again at a later date.

An 80-core server processor that uses ARM has appeared from 'Ampere' by the former Intel president, and its performance is comparable to AMD's second generation 'EPYC' --GIGAZINE 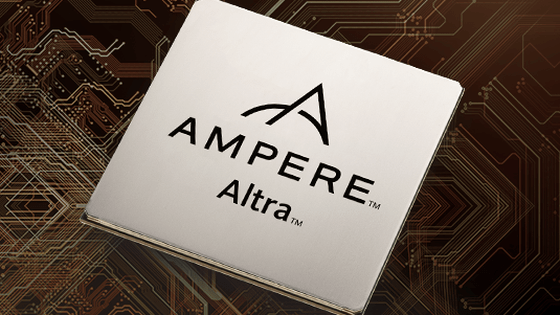