AMD added a new model of high clock '7Fx2' to the second generation 'EPYC', claiming that the performance per core is the highest in the world On April 14, 2020, AMD added a new model group ' 7Fx2 ' with a higher clock frequency to the CPU 'EPYC' for servers. It has already been adopted in cloud systems such as IBM and VMware, and claims that the performance per core is the highest in the world. 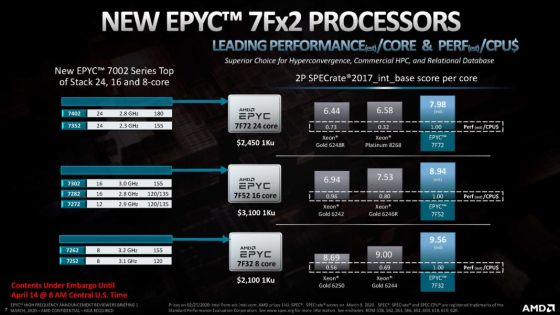 HPC is progressing, and performance is improved with typical HPC software. 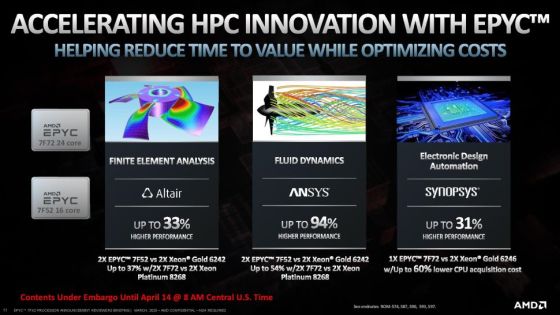 Patrick Kennedy , a writer for ' ServeTheHome ' who is sending information for IT professionals, said, 'AMD has broken the price standard of EPYC with this new model, and how much performance to EPYC through 7Fx2 series I'm trying to show how influential it is. ' 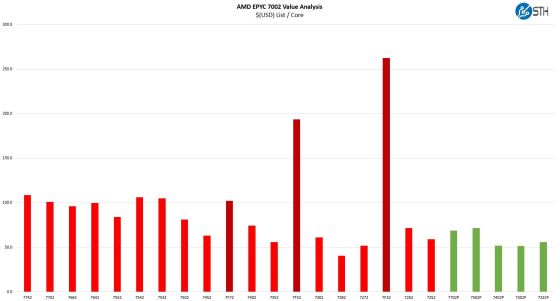 In addition, AMD is focusing on building an ecosystem, and major IT companies such as Dell, HP, and Lenovo will introduce EPYC to their cloud platform in 2020. 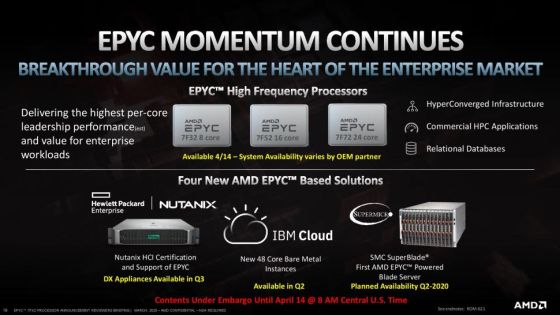 'EPYC will continue to redefine the modern data center. With the introduction of three powerful models, our customers will be able to achieve better results in the enterprise market,' said Dan McNamara , senior vice president of AMD. '.