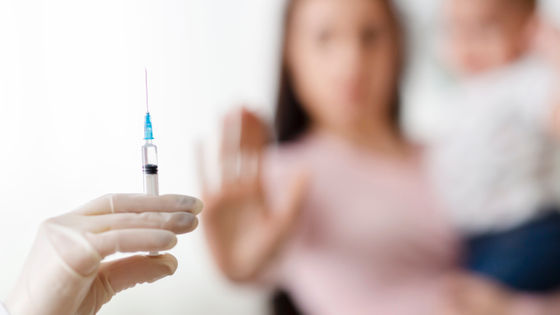 'Vaccine controversy (anti-vaccine) ', which opposes or hesitates to vaccinate oneself or one's children, has been selected as one of the 'Top 10 Global Health Threats' in January 2019. It was a global threat. In addition, anti-vaccine has become an even more serious problem as vaccination is being promoted worldwide as a pandemic countermeasure for the new coronavirus infection. Experts at Griffith University in Australia have pointed out that media reports may have contributed to the aggravation of anti-vaccines.

Media reports about vaccine hesitancy could contribute to the problem
https://theconversation.com/media-reports-about-vaccine-hesitancy-could-contribute-to-the-problem-161422 According to Heather Green, a clinical psychologist at Griffith University, and Joan Carlini, a lecturer at the Faculty of Marketing, anti-vaccines have become a major social problem in Australia. Green and colleagues said one of the reasons might be that the media carelessly fueled anxiety about vaccines.

What Green and his colleagues are particularly concerned about is the daily news that 'some people are hesitant to get the vaccine.' People's judgments, not just their attitude toward vaccines, are greatly influenced by the

social norms of what others do. For example, in a 2020 study of 647 American college students, college students who feel that they have a lot of peers who value the new coronavirus vaccine are more likely to say, 'I want to get the vaccine too.' I know that. 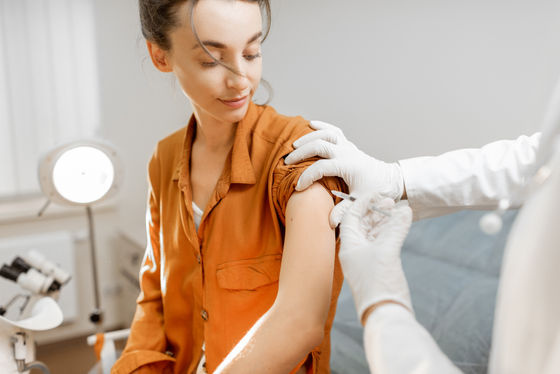 According to the results of a study in the United States, Mr. Green et al. 'If the media widely mentions that some people hesitate to get vaccinated, that idea will spread to many people.'

Other media reports that Mr. Green and his colleagues are concerned about include the news that 'some people died after vaccination.' In Italy, the news that 'a small number of people died when the flu vaccine was given in the winter of 2014 and 2015' was widely reported, resulting in the flu vaccination rate for people aged 65 and over. It has decreased by 10% from the previous year.

In one case in Italy, it soon became apparent that the deaths were unrelated to the vaccine, but the effects of early coverage could not be countered. 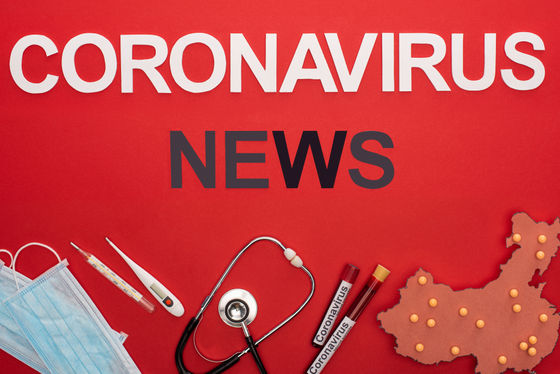 On the other hand, media coverage of vaccines could increase vaccination coverage. According to a study that analyzed the relationship between vaccination rates in the elderly and the press, the more newspaper articles that have the words 'influenza' or 'flu' in their headings, the more influenza vaccines of the year. It is said that the inoculation rate of influenza tends to be high.

In this regard, Green et al. Reinforce the fact that 'reports on vaccination are in line with social norms, that is,'the majority of people want to be vaccinated with the new coronavirus vaccine'.' Vaccine coverage should also clarify the benefits and risks, and regularly deliver information to consumers from trusted sources such as national and local health authorities. You should keep this in mind. '

In addition to the above, 'Just as the media must be aware of their role, governments need to act swiftly to change their hesitation about vaccination. People look for reasons to get vaccinated. And I am anxious for the country to provide a roadmap to get out of the pandemic, 'he said, calling for an urgent need for government action.