The phantom PC version of 'Super Mario Bros. 3' by the developer of DOOM is stored in the History Museum 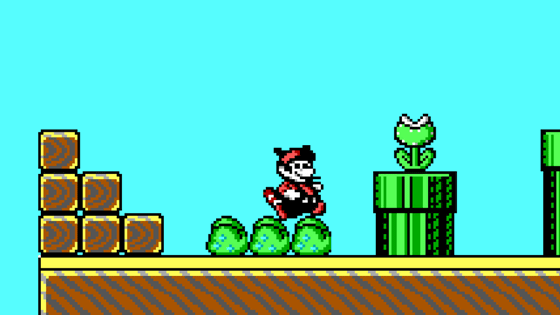 The Strong National Museum of Play , America's first play-focused history museum, has acquired and stored 'Super Mario Bros. 3 ' created for MS-DOS by id Software , the developer of DOOM, in 1990. Was announced. The PC version of the Super Mario Bros. 3 demo that IFD sent to Nintendo features a scrolling algorithm coded by

id Software co-founder John D. Carmack. This algorithm seems to overcome the 'disturbance of background movement' often seen in DOS games in the late 1980s, said Andrew Bowman, curator of digital games at The Strong National Museum of Play. Looking at the PC games, there was no title with the smooth scrolling seen in Nintendo's hits. '

However, Nintendo did not accept the idea of 'porting Super Mario Bros. 3 to a PC' proposed by IFD. However, IFD uses the scroll algorithm developed by Mr. Carmack in the later ' Commander Keen '. 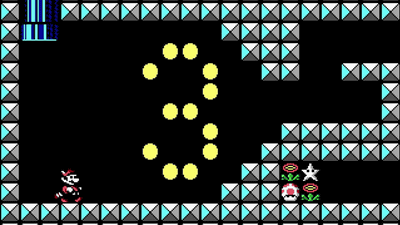 When Mr. Bowman actually played the PC version of 'Super Mario Bros. 3' by IFD, the characters 'IFD' are drawn with stars and mushrooms in World 1-1, which is a feature not found in the official version. There is ... 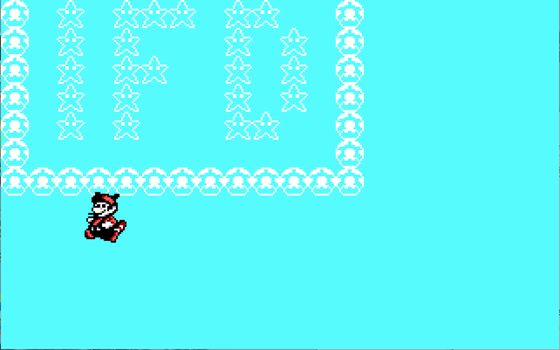 There is a pyramid decorated with coins that should not exist in World 1-4, and it is not a complete reproduction of the official version. 'This is just a demo version, so if IFD had the help of Nintendo, it would have been possible to recreate the more complete Super Mario Bros. 3,' Bowman said. 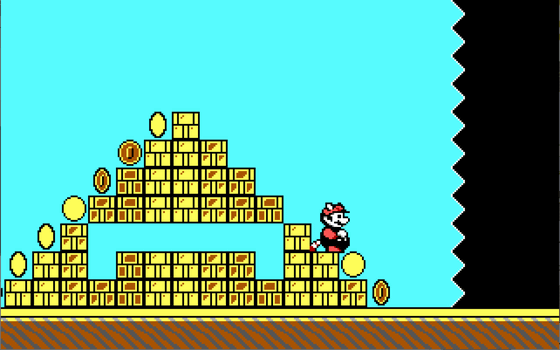