Nintendo is to release Super Mario Brothers' sequel on Wii 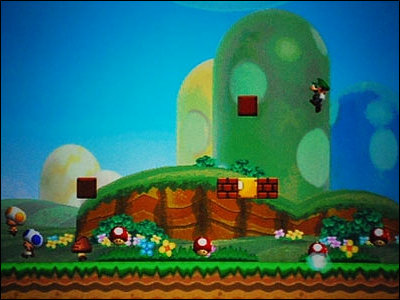 Among all other on-the-edge 3D games, this new Mario adapts traditional 2D style. Good news for you old NES and SNES game fans, isn't it?

According to the articles above, Nintendo has announced their latest lineup for Wii, including new "Mario". The release will be in autumn 2009. 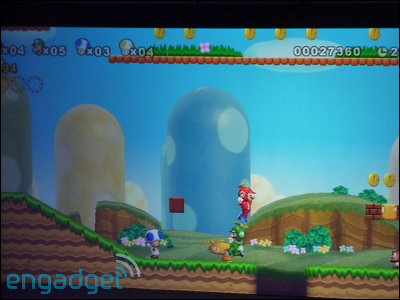 Mario, Luigi and Toads are on the same screen. It seems that Toads are playable too. 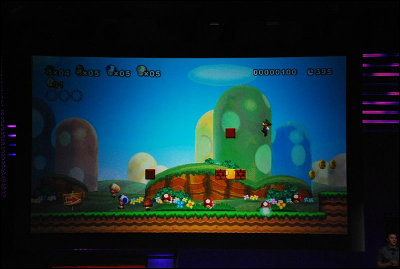 The game will be multi-playable, up to four people. 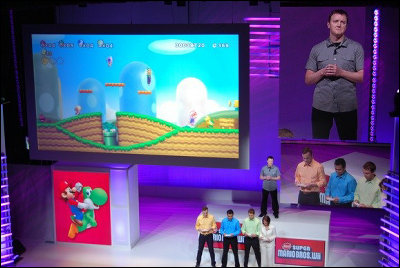 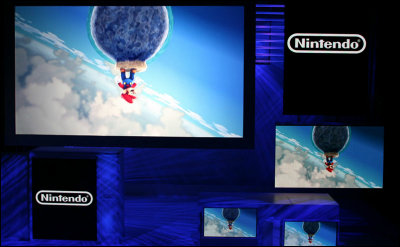 Return of the Zombie Paradise! Latest Trailer and Pics of “Dead Rising 2” - GIGAZINE