What is the 'origin of mobile phones' that was first developed in the world 75 years ago? Mobile phones that can make calls anytime, anywhere have become a necessity for modern people. It is thanks to decades of technological development by many scientists and engineers that it has become possible to carry a phone outdoors, which would otherwise be impossible to make a call without a telephone line. Smithsonian Magazine, a scientific news site, describes the communication service that was the origin of mobile phones developed 75 years ago.

The following movie is a promotional video of MTS by Southwestern Bell Telephone Company. Take out the handset installed in the car ... A man sitting in the passenger seat makes a phone call. You will be connected to the phone of your company boss. I am using a mobile radiotelephone system to make calls from a driving car. With radio towers installed in various places ... 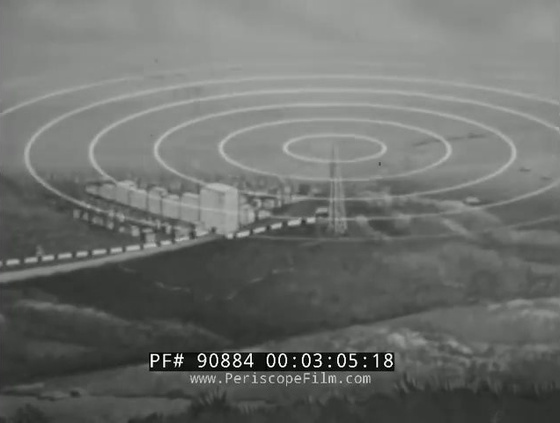 Wireless communication is performed with a moving car. 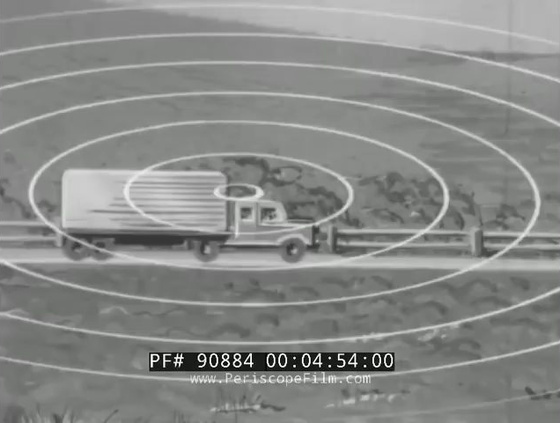 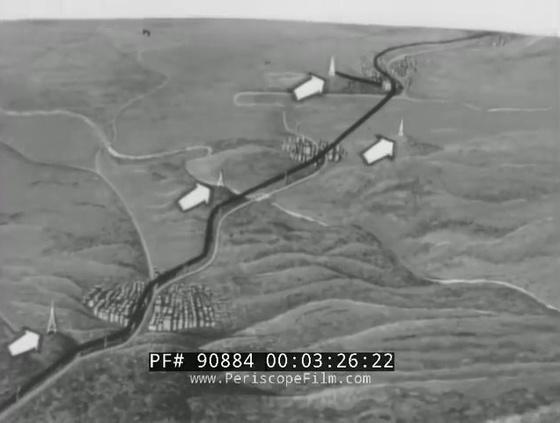 It is said that MTS radio towers were A wireless antenna will be installed on the roof of a car that uses MTS. 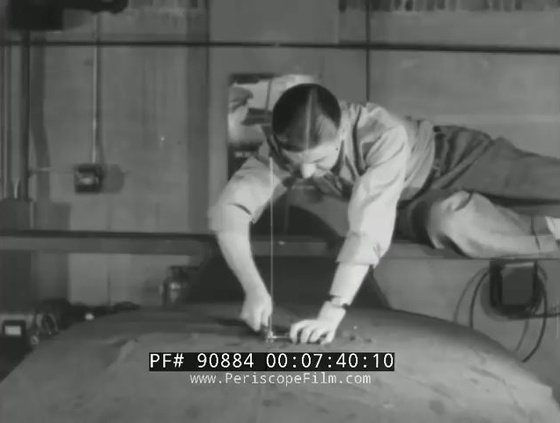 The wireless communication device is loaded in the trunk. A radio device that weighs about 80 kg is quite large and puts a lot of pressure on the capacity of the trunk. In addition, wireless devices consume a large amount of electricity, so it was necessary to install a large battery. The world's first 'mobile phone that enables calls while walking on the street' was invented in 1973, and was announced by Motorola in 1983 as the ' DynaTAC 8000X ' commercial mobile phone for the general public. 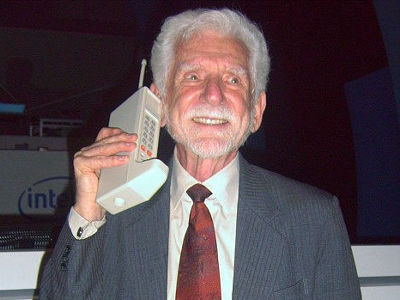