How many planets can observe the Earth's civilization? 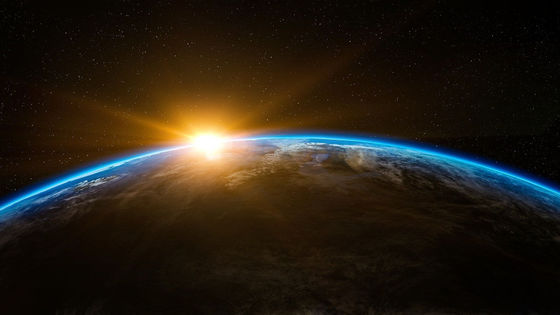 Space agencies around the world are looking for extraterrestrial life in various ways, but maybe aliens are also looking for us. In a new study, two American astronomers have counted 'planets where aliens who can find humanity may live'.

Past, present and future stars that can see Earth as a transiting exoplanet | Nature

Astronomers Identify The Star Systems That Could Be Watching Earth From Space
https://www.sciencealert.com/these-nearby-star-systems-could-have-spotted-life-on-earth

Who could know we're here on Earth? | Ars Technica
https://arstechnica.com/science/2021/06/who-could-know-were-here-on-earth/

In astronomy, we not only observe extrasolar planets directly, but also use the stars that revolve around them to deepen our understanding of the planets. When a star comes behind the planet to be observed, the light emitted by the star is blocked by the planet, so it is possible to obtain information such as the outer shape of the planet and the atmospheric composition from the change in the light. This technique is called the transit method. If the outer shape of the planet can be confirmed, it is possible to exclude stars that are not suitable for life such as stars formed by giant gas such as Jupiter, and if the atmospheric composition is known, it may be possible to confirm the existence of oxygen necessary for life. The transit method is used to look for signs of life on the planet. A new study by Lisa Kaltenegger, director of the Carl Sagan Institute at Cornell University, and Dr. Jackie Fahti of the American Museum of Natural History, counts '

star systems that have the opportunity to use the transit method on Earth.'

As mentioned above, the transit method is a method that cannot be used unless a star comes directly behind the planet. Therefore, if there is an alien who wants to observe the earth by the transit method, the situation that 'the earth passes in front of the sun when viewed from the star system where the alien lives' must occur even once. Regarding the star system where this situation had a chance, Director Cartenegger and his colleagues used the data of the Gaia project , which created the most detailed galactic map in history, within a distance of 100 parsec (about 326 light-years) from the earth and the problem. Search by narrowing down the timing when the chance occurred between the present age and 10,000 years from 5000 years ago to 5000 years later. As a result, it was found that a total of 2034 star systems, 1715 in the period from 5000 years ago to the present day and 319 in the period from the present day to 5000 years later, could or will use the transit method for the earth. 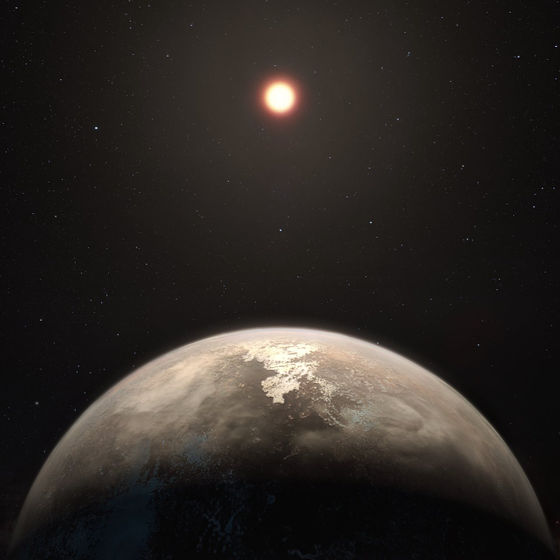 In addition, since human beings invented radio waves around 1900, they transit to the earth under the condition that 'the distance from the earth is within 100 light-years & the period is from 1900 to the present age' that may catch this radio wave. The number of star systems that can use the method is narrowed down to 75. 'For exoplanets, we are aliens. We wanted to find out which stars are suitable for using the transit method on Earth,' said Cartenegger. Dr. Fahti said, 'Some may think that the world other than Earth may have already discovered us in the same way as we do. This study is an interesting thought that aliens may find humanity. It's an experiment. '