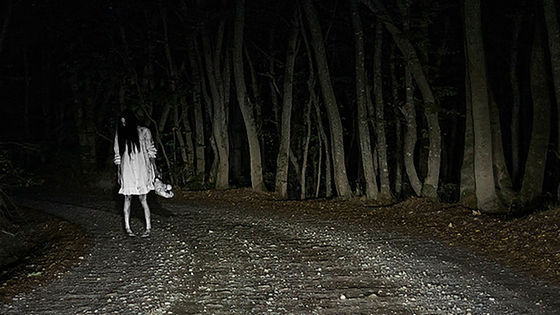 Fear of darkness is common in children, and many people have experienced sleeping with the lights on because they feel scared of 'darkness' after listening to scary stories or watching horror movies. The Turner Institute at Monash University, which specializes in brain and mental health, has released a new study showing that people's fear of darkness is related to the 'brain response to light.'

Afraid of the dark: Light acutely suppresses activity in the human amygdala

Afraid of The Dark? Blame Your Brain, Not Monsters Under The Bed
https://www.sciencealert.com/small-study-on-the-brain-s-fear-center-gives-hints-on-why-some-of-us-are-afraid-of-the-dark

A new study deals with the effects of light on parts of the brain, the amygdala, which have been shown to play a major role in the processing and memory of emotional responses. It has been known that the amygdala is activated by emotions such as anxiety and fear, but this study shows that light has an inhibitory effect on the activity of the amygdala.

A study conducted by Elise McGrashan and colleagues at the Turner Institute is to use fMRI to record the activity of the amygdala when the amount of light in the room is changed. McGrashan et al. Measured the brain condition of 23 subjects with fMRI, and measured the brightness of the room as 'dim (10 lux )', 'bright (100 lux)', and 'darkness (less than 1 lux)' at 30-second intervals. I conducted an experiment to switch.

After 30 minutes of measurement, it was observed that amygdala activity was slightly suppressed under 'dim' conditions and significantly suppressed under 'bright' conditions compared to 'dark' conditions. I did. In addition to the increase and decrease in activity in response to changes in light intensity, there were also significant signs of a functional connection between the amygdala and the ventromedial prefrontal cortex in the photopic vision. 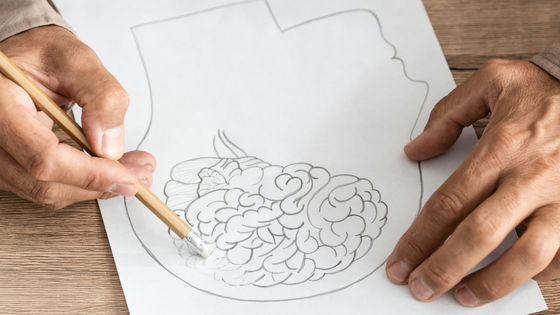 In other words, the results of this study suggest that light may have the effect of keeping the brain's fear management function active. McGrashan et al. 'The effects observed this time may play a role in the phenomenon that' light makes you feel better 'as a result of reducing the negative emotions related to fear and promoting the processing of negative emotions. It may be. '

According to Science Alert, a science news site that reported this research, it is well established that there is a relationship between light intensity and brain activity, and changes in light intensity are not limited to the time of falling asleep and the degree of alertness when waking up. It is known to affect 'mood'.

Light therapy is widely used for seasonal affective disorder , which uses this phenomenon to cause depression in winter when the amount of sunlight is low, and continues to be exposed to LED white light. 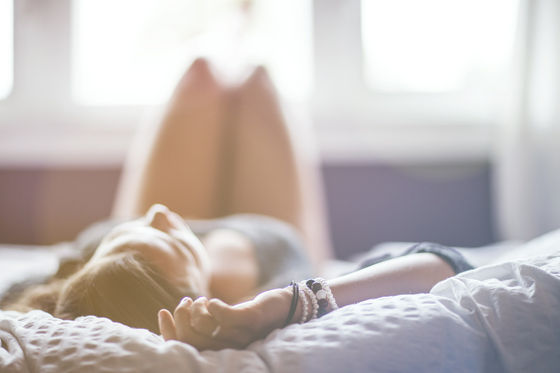 According to the research team, the effect of light on the amygdala may be key to the endogenous light-sensitive retinal ganglion cells (ipRGC) that transmit electrical signals from the light from the eye to various parts of the brain. There is. The research team says future research will focus on the interaction between ipRGC and the amygdala.