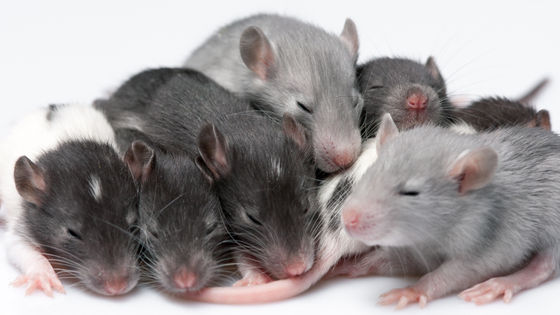 Studies examining the brain and retina of baby mice have shown that mice may be trained to see the outside world before their eyes open. From this result, researchers say, 'Mammals can see and follow things as soon as they are born because their vision is prepared before they are born.'

Mice Could Be'Dreaming' About Moving in The World Even Before They Open Their Eyes
https://www.sciencealert.com/mammals-could-be-dreaming-about-the-world-even-before-they-open-their-eyes

To find out why newborn mammals can visually recognize their surroundings as soon as they open their eyes, a research team led by Michael Claire at Yale University scans the brains of newborn, unopened mice. I conducted an experiment to do.

As a result, brain waves showing retinal activity surprisingly similar to when the mouse was moving forward with its eyes open were confirmed. If you play the video below, you can see a visualization of the brain waves captured by the research team.

'This dream-like activity is a rehearsal of what you'll experience after your baby mouse's eyes are open, so you can respond immediately to threats in your environment, Claire said. It makes sense from an evolutionary perspective. '

To investigate the importance of the 'eye-opening exercises' observed this time, the research team examined

When the research team used a toxin to block the action of starburst amacrine cells in newborn mice, the brain wave pattern seen when moving forward disappeared. Similar results were obtained when the research team administered a function inhibitor called gabazine to mouse retinal ganglion cells. 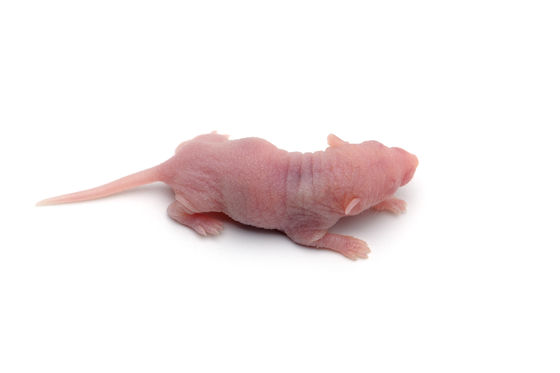 In both experiments, mice with impaired starburst amacrine cells and retinal ganglion cells had reduced ability to sense movement and change direction even after the eyes opened. That is.

'The brain circuits around the mouse retina were self-organizing at birth, and early training had already begun, which means that even before you opened your eyes, Claire said. It's like dreaming about what you see. '