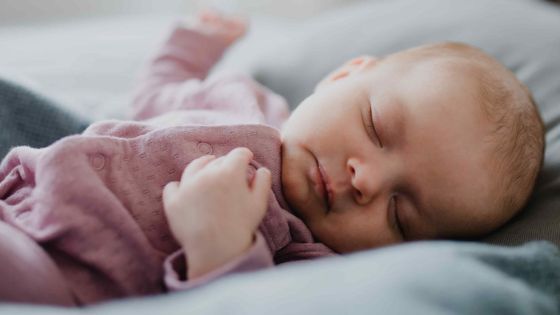 The memory of 'wake up during sleep' is usually not remembered except when waking up to go to the bathroom. However, a study in mice conducted by the University of Copenhagen showed that from a neurological point of view, mammals may wake up more than 100 times a night.

Memory-enhancing properties of sleep depend on the oscillatory amplitude of norepinephrine | Nature Neuroscience
https://doi.org/10.1038/s41593-022-01102-9

Stress transmitter wakes your brain more than 100 times a night – and it is perfectly normal – University of Copenhagen
https://healthsciences.ku.dk/newsfaculty-news/2022/07/stress-transmitter-wakes-you-up-more-than-100-times-a-night--and-it-is-perfectly-normal / /

The research team measured noradrenaline production in sleeping mice. Noradrenaline is a hormone whose secretion is known to decrease during sleep, and it is possible to determine neurologically whether or not you are sleeping by measuring the amount of secretion. 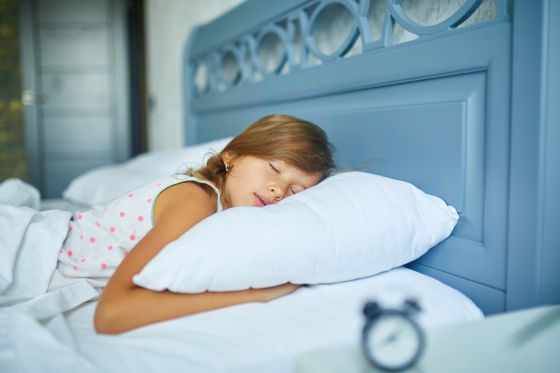 In addition, the research team conducted an experiment to investigate the effect of mouse sleep patterns on memory, 'giving two objects to mice before sleep, and giving one of the two objects to another after waking up'. I did it. As a result, the mice with a larger decrease in noradrenaline secretion showed an interest in the object given for the first time after waking up. Since mice with a large decrease in noradrenaline secretion can recognize 'objects different from those before sleep', the research team considers that increasing or decreasing noradrenaline enhances 'the effect of sleep on memory'.