The PV of the released Razer Blade 14 is as follows. 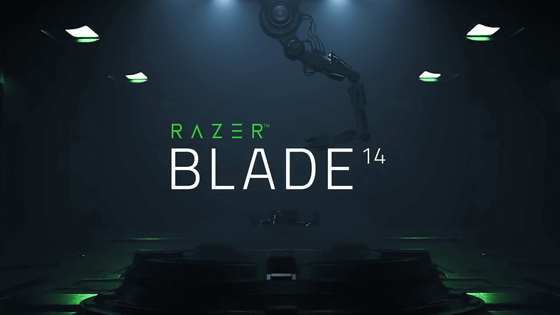 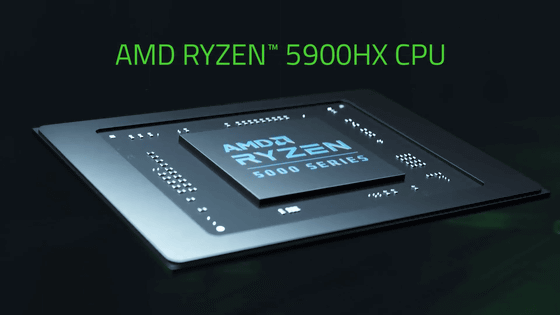 In addition, the top model GPU will be equipped with NVIDIA GeForce RTX 3080. The chassis is also machined from aluminum 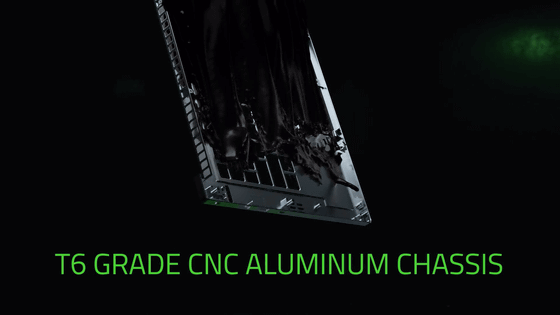 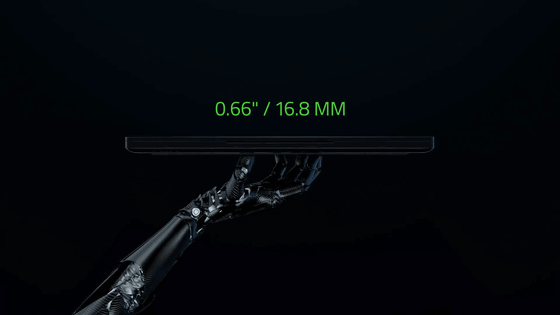 The display has a resolution of QHD (1440p) and a maximum refresh rate of 165Hz. 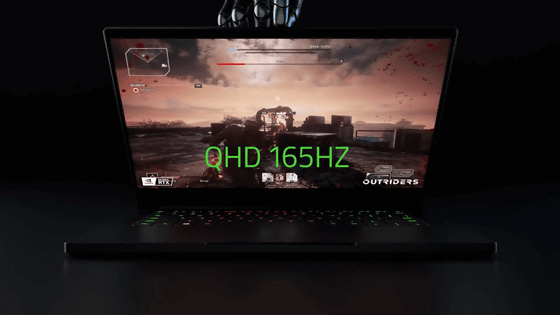 Of course, the keyboard has a built-in LED and shines in 7 colors like a gaming PC. Saeid Moshkelani, Senior Vice President and General Manager, Client Business Unit, AMD, said, 'As gamers demand a lighter and more powerful form factor for their gaming laptops, we are best-in-class for top-of-the-line OEM designs. We've been working on our goal of providing a mobile processor. We're excited to power the Razer Blade 14 with the best mobile processors we've developed for gaming applications and work with Razer for the first time. ' ..