Why is the database character limit set to 191 characters? 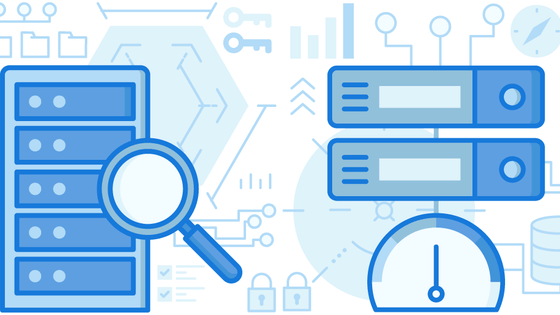 Looking at databases in the world, there may be a limit of '191 characters or less' on the number of characters of data to be stored. Evan Thaler, CTO of Grouparoo, an open source data synchronization tool, explains why the limit is limited to 191 characters.

Grouparoo Blog: Why do database columns have a character length of 191?

Mr. Thaler first explained that modern database systems can be set to store unlimited characters, and that the limit on the number of characters will improve search speed. For example, if you want to find a user whose email address line is '[email protected]', you have to check whether the data matches one by one without any ingenuity. As the amount of data increases, so does the execution time.

Therefore, if you instruct the database system to create a 'search index', pre-calculation will be performed when writing data, and although the writing time and disk usage will increase, it is possible to perform a search at high speed. This trade-off is valuable because most applications have more reads than writes. And when creating this search index, you can improve the performance by specifying 'how many characters of data will be entered' in advance. 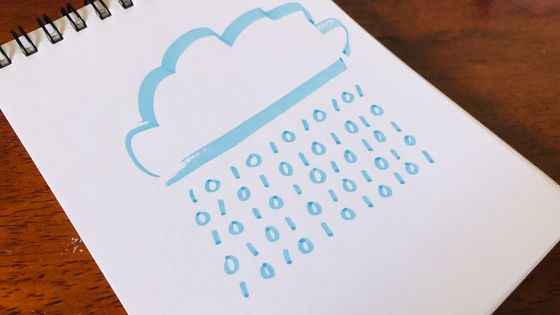 It is possible to represent all characters with modern character codes such as utf8mb4, and although it is a past practice to limit the index by the number of characters, many applications limit 191 characters to ensure compatibility. Is used, says Thaler.