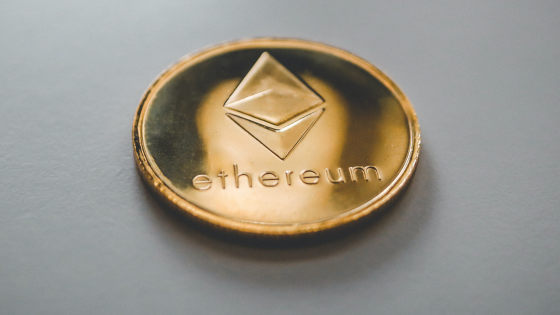 Since cryptographic assets (virtual currency) consume a large amount of power for mining, there are concerns about the impact on global warming. For this reason, efforts are being made to solve the problem of power consumption, such as

Mr. Elon Musk working on power saving of Dogecoin. In a new blog post, Carl Beekhuizen of the Ethereum Foundation announced a move to a mechanism that would reduce Ethereum's electricity consumption by more than 99%.

A country's worth of power, no more! | Ethereum Foundation Blog
https://blog.ethereum.org/2021/05/18/country-power-no-more/ Ethereum uses Proof of Work (PoW) for its blockchain algorithm, but Beekhuizen said that it will move to Proof of Stake (PoS) in the future as it causes increased power consumption. Announced.

Beekhuizen said, from home staking are validators are expected to have 87,897 pieces exist, thinking from a unique address, home stay car has estimated that running the 5.4 pieces of validators in the average .. After migrating to PoS, the power consumption of these homestayers will be 1.64 megawatts. 52,700 exchanges and crypto services are also running validators, which will consume 0.98 MW in the transition to PoS.

Summing up the above, PoS Ethereum will consume 2.62 MW, which means a 99.95% reduction in existing power consumption. Until now, it has been pointed out that Ethereum consumes electricity equivalent to that of cities and countries, but it seems that the new system will consume about 2,100 households in terms of electricity.

In the graph below, orange is Bitcoin, gray is PoW Ethereum, and purple is PoS Ethereum. Electricity consumption surged in response to the rise in Bitcoin and Ethereum prices at the beginning of 2021, but the rise in PoS Ethereum, which was being tested, has been restrained.

In the operation of virtual currency, the problem of power consumption is inevitable. On May 13, 2021, Tesla, which was planning to introduce Bitcoin for buying and selling cars, reported that the price of Bitcoin dropped sharply because the introduction was suspended in consideration of 'environmental impact'. Has been done. 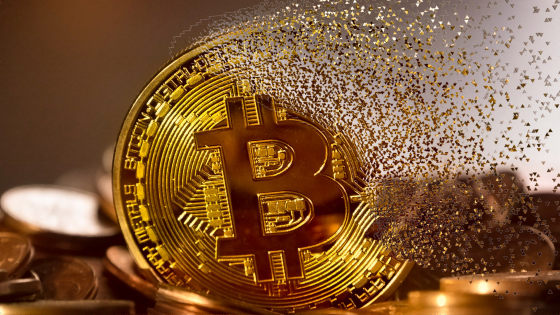