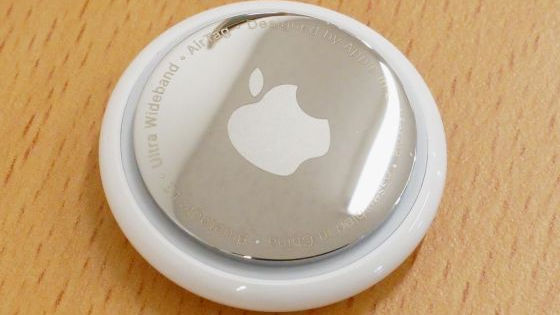 German security researcher Stack Smashing tweeted that he had successfully hacked an AirTag microcontroller and rewritten the software on board.

According to Smashing said, the trial and error and two AirTag over 2 hours paperweight of After it and succeeded in invading the micro controller that is finally mounted on AirTag. Smashing explains that he succeeded in dumping the firmware and some important areas.

Normally, when you read the lost AirTag in the NFC area of your smartphone, you will see the dedicated URL 'found.apple.com'. However, Mr. Smashing succeeded in displaying his own URL on the hacked AirTag. If a malicious attacker like Smashing hacks AirTag, it will be possible to display URLs such as phishing sites.

(Cables only used for power) pic.twitter.com/DrMIK49Tu0

Mr. Smashing only changed the URL to his own in this hack, but it is also pointed out that it is possible to change other functions because he is hacking the microcontroller that is the brain part of AirTag.