An accident occurred in which the contact lens stuck to the eyes when the adhesive was mistaken for eye drops. 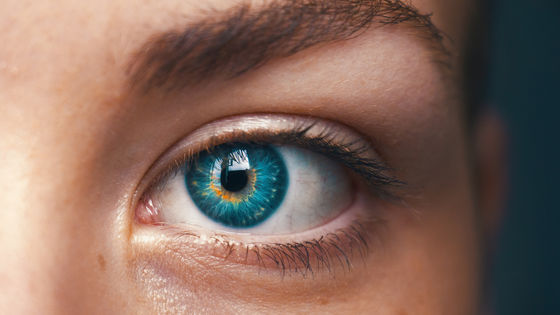 Yacedrah Williams, who lives in the Detroit metropolitan area of the United States, had a terrifying experience of mistakenly looking for nail glue (adhesive) as eye drops. Williams tells the Detroit press,

WXYZ , about the details of this horrifying experience.

Dangerous mishap when woman glues an eye shut with what she thought were eye drops
https://www.wxyz.com/news/dangerous-mishap-when-woman-glues-an-eye-shut-with-what-she-thought-were-eye-drops

Around 1am on Thursday, April 15, 2021, Williams got up from bed, noticed that she was sleeping with her contact lenses on, and tried to apply eye drops to remove them. Williams used to put eye drops in his wallet. 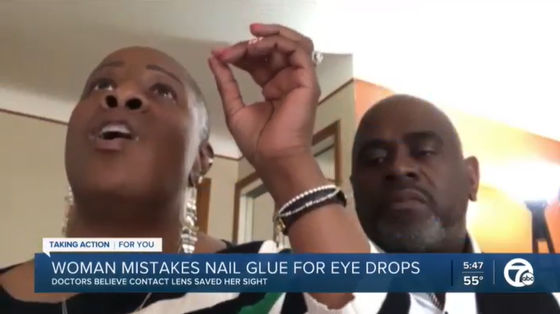 The following are the eye drops that Williams usually used. 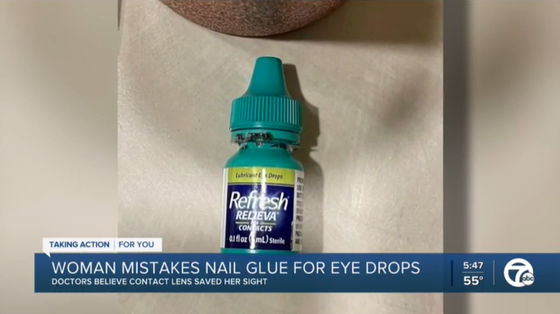 Along with this eye drop, her wallet contained

nail glue to secure the nail tips to the nails. Both nail glue and eye drops are about 4 to 5 cm in size, so if you don't look at them, you might make a mistake. 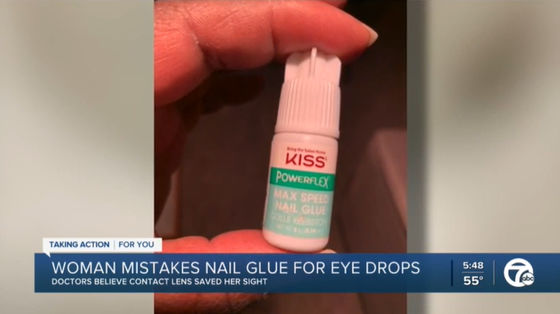 Williams, who has just woken up, takes the nail glue out of his wallet while lying asleep and tries to instill it in his eyes. Just before the instillation, he noticed that the color of the bottle he had in his hand was different from that of the eye drops, but it was too late for Williams to look at the nail glue.

Williams closed his eyes trying to wipe off the nail glue he had in his eyes. About this time, Williams said, 'I sprinkled water on it, but my eyes closed with adhesive and I couldn't open it.'

Dr. George Williams, who consulted Williams, said, 'If the glue gets into your eyes, we recommend that you wash your eyes immediately. It may be confusing, but quick and appropriate treatment will restore your eyesight. There is a possibility that it will be done, 'said Williams, who said that' shed eyes with water 'was correct. 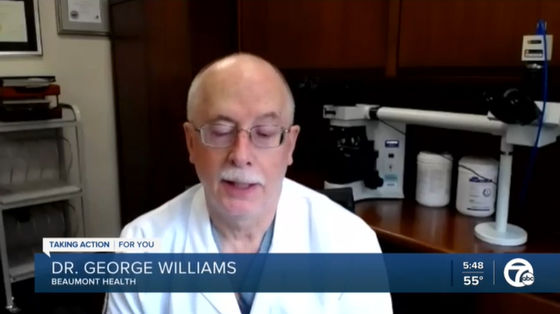 Dr. Williams turned over Williams's eyelids when he was brought to the hospital and pulled off his contact lenses. At this time, Williams lost the eyelashes of his eyes wearing contact lenses. 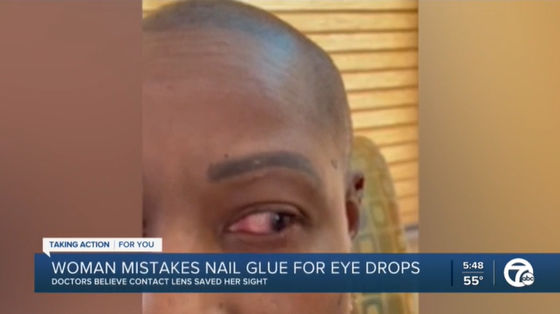 The following are contact lenses taken out of the eyes. You can see that the adhesive is sticky on the upper half. In addition, Williams says that it is 'never again' to put eye drops and nail glue together in the wallet.