Expert answer to the question 'Do cats love their owners?' 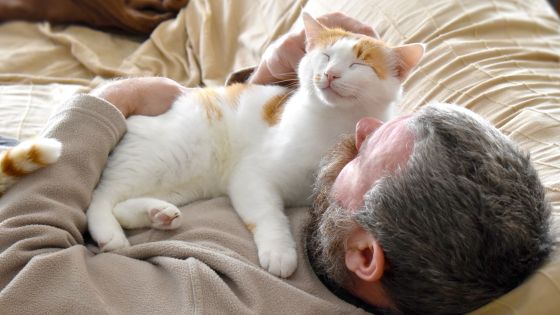 Generally, it is said that 'cats are not very interested in humans', but recent research shows that

Does my cat love me? Science explains
https://www.inverse.com/science/how-do-i-know-if-my-cat-loves-me

◆ Quantification of love
'Love is a very complex concept that is difficult for humans to quantify,' said Christine Bitale, who studies cats at Unity University. 'Love is a difficult term to define, especially the love of animals that can't verbalize what they feel,' said veterinarian Valerie Tines. He talks about the difficulty of measuring the degree of affection.

'We know that some types of animals have similar emotions to us,' said Catherine Pankratz , a veterinarian and ethologist. Claims to have similar feelings. 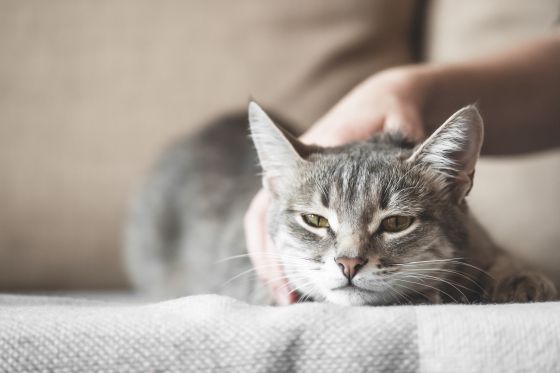 ◆ How cats express love
Mr. Tines and Mr. Pankratz cite the following five types of 'friendly behavior' that cats take when fostering bonds with their owners.

'If a cat shows'friendly behavior', it can be interpreted as loving its owner,' Pankratz said, a sign of love from the cat to its owner. It explains. 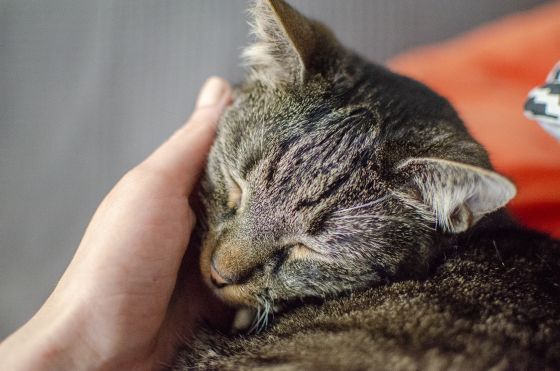 ◆ Do cats notice the love of their owners?


In 2016, a study was conducted to confirm the cat's 'ability to understand human emotions' by showing cats 'happy facial expressions', 'angry facial expressions', 'positive conversations', and 'negative conversations'. .. As a result of this study, the research team concludes that 'cats can read human emotions and are particularly sensitive to changes in their owners' emotions.'

'Several studies have shown that cats are sensitive to their owners' emotions and not to strangers' emotions, which makes them somehow bond with their owners,' said Tines. I think there is. ' 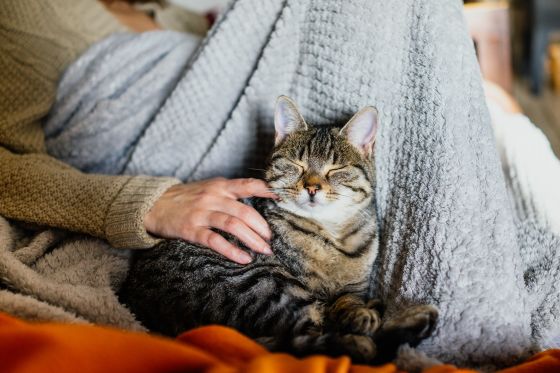 A 2019 study by Bitale reported that 65% of cats have a strong attachment to their owners. This 65% percentage is close to the percentage reported in similar studies conducted on human parents and dogs, so Bitale said cats are as strong as their owners as dogs and human babies. He claims to be attached. 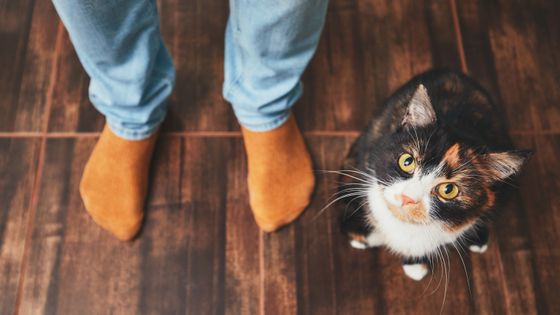 'There are fewer studies on cat cognition and behavior than studies on dogs, so it's difficult to conclude a debate about cat emotions,' said Tines. I have high hopes for progress.