'Mourning when a close person dies' is common in human society, but a new Italian research team 'behaves like a pet dog is actually sad when a friend dies.' I announced the research result.

If you've ever owned a dog, you may be able to tell us how rich your dog is, but in reality there are few studies on your dog's emotions. Behaviors classified as 'mourning' when losing a companion have been confirmed in whales such as dolphins and elephants other than humans, but in the case of wild canines, there are almost no confirmed cases, and regarding domestic dogs. Said that there were few research results published as papers.

Therefore, Federica Pilone and his colleagues at the Faculty of Veterinary Medicine, University of Milan, Italy conducted a survey on 'how a dog kept as a pet reacts when it loses a companion.' Mr. Pirone conducted a questionnaire survey with 426 owners who said, 'We have two or more multi-headed animals and have lost one of them.' We asked about how the individual immediately after the death of his companion reacted after his death.

As a result of the investigation, it was found that many of the behaviors shown by the individuals immediately after the loss of their companions were negative. The breakdown is 67% for 'getting the attention of the owner', 57% for 'playing less often', 46% for 'lower activity level', and 'longer sleep' ( 35%), 'Fear increased' was 35%, 'Food was reduced' was 32%, and 'I started to cry' was 30%. 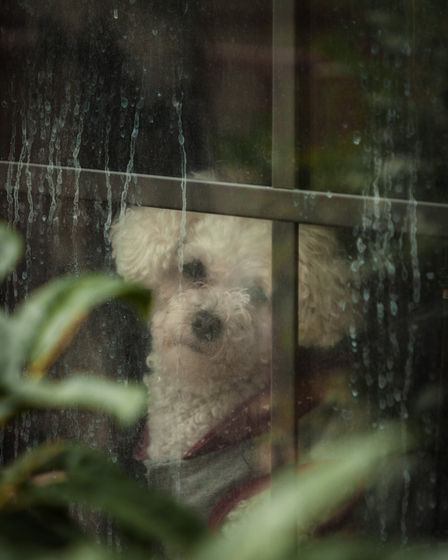 In addition, this survey also suggested that 'the sadness that a pet dog shows when he loses his companion is affected by the' strength of the relationship between dogs 'and' human mourning '.' When the dog died, the better the relationship with the remaining individual, or the stronger the human mourning, the higher the probability that the remaining individual would show negative behavior. Of the individuals surveyed, 92.5% spent more than 12 months with the deceased individuals, and 69% were judged to have 'friendly relationships' from the perspective of their owners. I did.

According to Mr. Pirone et al., The result of this research is that 'domestic dogs change their behavior patterns when their companions die' and do not draw the conclusion that 'dogs are sad when their companions die'. .. 'It is difficult to separate only the event that' dogs are sad when their companions die 'because the event that one of the dogs dies affects the bond between the remaining individual and the owner.' Because of the possibility that 'it may appear to be reacting to the death of a companion as a result of increased interest in the owner's reaction,' and research results that stress is transmitted between the owner and the dog, 'the owner' There is a possibility that 'the stress has shifted and negative behavior has increased', or 'it may be responding to the fact that the companion has disappeared rather than responding to the death of the companion'. Will be done. ' 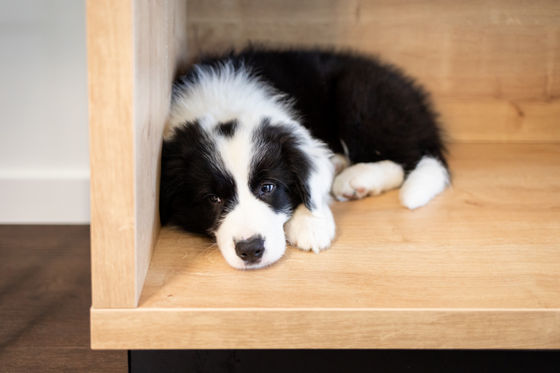