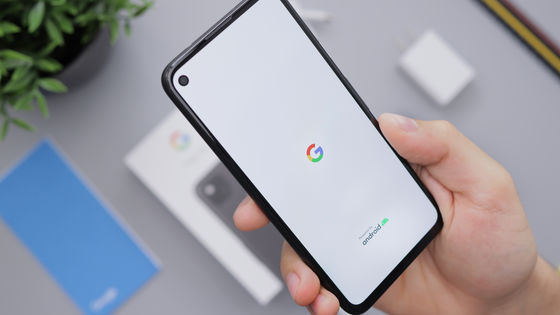 In a recent study by Doug Leith and colleagues, computer scientists at Trinity College , Google compares data collected from Android users with data collected by Apple from iOS users, and Google is up to 20 times more than Apple. It became clear that we were collecting data.

Leith and his team analyzed the amount of telemetry data that iOS and Android send directly to developers. Investigate not only what kind of data Apple and Google collect from users via apps pre-installed in the OS, but also how the device behaves when it is idle. I have. In addition, the research team also investigated what data would be sent from the device if the option 'Do not share information with the company' was selected in the settings. 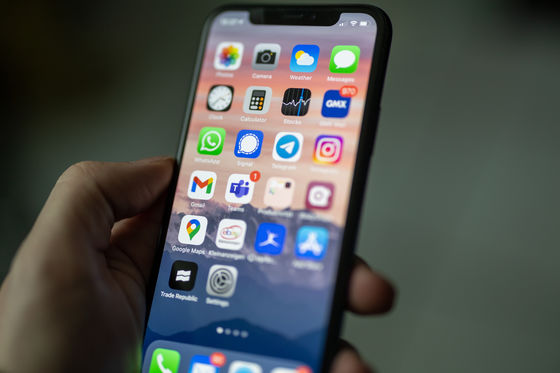 As a result of the investigation, the device sends telemetry data to the developer even when the device is idle on both iOS and Android, or even if the privacy setting is set to stop sharing data. It is clear that it was. iOS and Android send data to the developer when the user inserts the SIM into the device and makes the initial settings. Also, even if the terminal is idle, each OS connects to the backend server every 4 to 5 minutes on average and sends data. 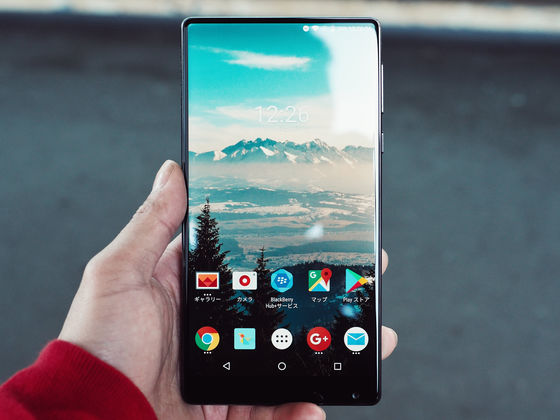 When Ars Technica asked Google and Apple to comment on the survey, a Google spokeswoman said, 'We believe it is essential that both iOS and Android send and receive data to and from the developer. You need to keep it up to date so that you can be sure that everything is working as expected. ' On the other hand, Apple has not responded to requests for comment.