Announcing the 'Moon Ark' concept to store the DNA of 6.7 million species in the basement of the moon 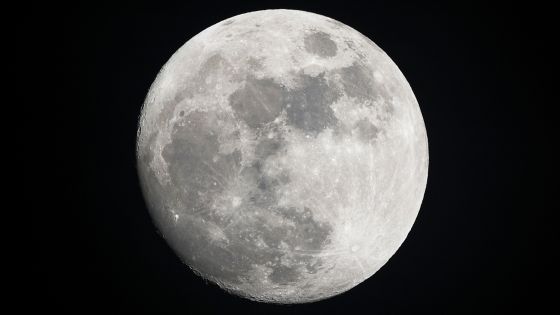 The Svalbard Global Seed Vault, a facility that stores the seeds of plants around the world, exists for the purpose of reintroducing plants that have become extinct due to climate change, natural disasters, and nuclear war. At the IEEE Aerospace Conference on Space Engineering held in March 2021, a new plan was proposed to build a facility 'Ark of the Moon' to store the DNA of living organisms in the basement of the moon.

The Svalbard Global Seed Vault, located in the Norwegian Svalbard Islands, holds more than one million seeds. However, the permafrost around the storage has melted due to the effects of global warming . There are also concerns about the storage stability of the storage.

60,000 new seeds have arrived at seed storage facilities around the world in preparation for the end of the day, and the total number of seeds stored has exceeded 1 million --GIGAZINE 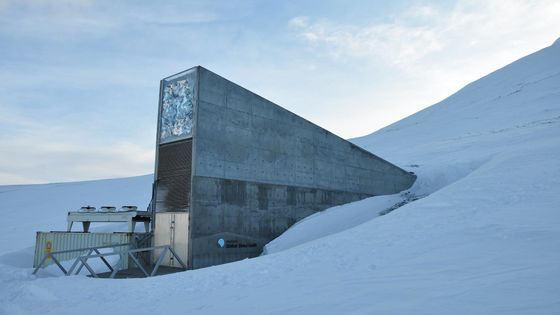 Jekan Tanga , a space engineering researcher at the University of Arizona. There are many. '' There is a strong interrelationship between humans and nature. Humans have a responsibility to protect the diversity of living things. ' Insists that you need to.

Under the moon, there is a cave ' lava tube ' formed by the lava flow. The lava tube is protected from the lunar threats of radiation and small meteors, making it a good candidate for a lunar base. Mr. Tanga is advocating a plan to build a 'lunar ark' in this lava tube to preserve the DNA of 6.7 million species of Earth's plants, animals and fungi. 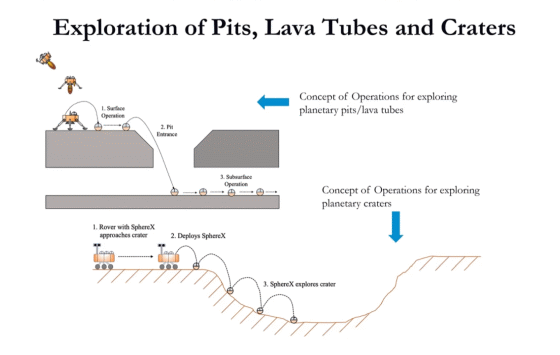 In addition, Mr. Tanga has also announced ideas on how to operate the 'Ark of the Moon'. According to Mr. Tanga, it is necessary to maintain an extremely low temperature of minus 180 degrees to minus 196 degrees in order to properly store the DNA of an organism. At such cryogenic temperatures, the movement of humans and robots is severely restricted. Therefore, Mr. Tanga argues that the robot can be operated even at extremely low temperatures by raising the robot from the ground using a phenomenon called 'quantum levitation ' in which the superconductor floats. 'It takes about 30 years of research to move a heavy robot freely using quantum levitation. However,' Moon Ark 'is an urgent project for humankind, so it is sufficient. We believe that we can complete the research within 10 to 15 years by putting energy into it. '

In addition, Mr. Tanga assumes that it is necessary to store 50 or more samples for each species. It is estimated that more than 500 rockets will need to be launched to bring 6.7 million species to the Moon's Ark. 'It costs hundreds of billions of dollars to build the'Ark of the Moon'and transport samples, but countries around the world are working together on this project,' Tanga said. The high amount of money does not matter if we work on it, 'he said, arguing that international cooperation is essential to realize the construction of the' Moon Ark. '