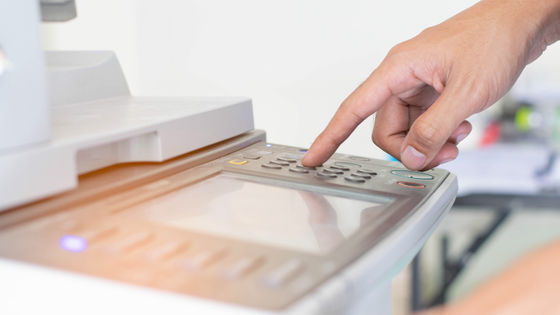 A new Windows Update adds a bug that causes the PC to crash and cause a blue screen when trying to print to a printer.

The latest Windows 10 update could cause your printer to crash your PC --The Verge
https://www.theverge.com/2021/3/11/22326083/windows-10-security-update-bug-printer-crash-kyocera-ricoh-zebra-microsoft

Windows Updates such as 'KB5000802' or 'KB50000808' and 'KB50000822' distributed on March 9, 2021 add a bug that causes a blue screen when printing on a printer. According to reports, when using the printer in the environment where the problem update is applied, Windows 10 crashes, a blue screen state is displayed, and the error message 'APC_INDEX_MISMATCH' is displayed on the screen. The actual screen is below.

Printers that have been confirmed to have the bug in question are products such as Kyocera, Ricoh, and Zebra. There seems to be a problem not only with a specific model but also with a considerable number of models, and a customer support representative said, 'We received a total of 20 reports from four clients in just one hour.' The scale of the damage is unknown, but the update in question is an update that is automatically installed by default, so it is believed that the damage is spreading worldwide.

Today on an in-house Windows PC
I got a blue screen when I tried to print from office ^ _ ^
It seems that there is a problem with the update https://t.co/FPyuMRirdb
I haven't seen much recently, but the blue screen is scary #I can't print #Blue screen pic.twitter.com/VhGWCDXQ5y

March Windows 10 update appears to cause blue screen of death when printing. The best solution for now is to roll back the update KB5000802 Find out more here: https://t.co/ivhYiwq3KR #Microsoft #PatchTuesday #BSOD pic.twitter. com / JknHonN8kV

Microsoft seems to be aware of this issue as well, and the KB5000802 build page says, 'After installing this update, some apps APC_INDEX_MISMATCH may cause a blue screen error when trying to print to a printer. Yes. We are currently investigating and will provide updates if more details are available. ' 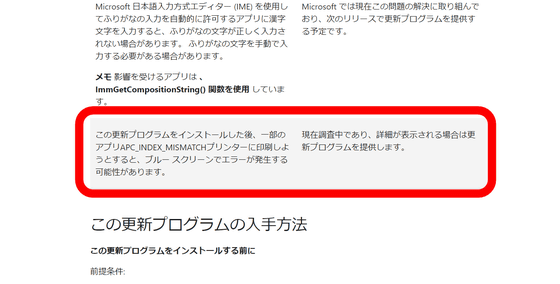 The easiest workaround at the time of writing the article is to uninstall the update in question. Select 'Settings'-> 'Updates and Security'-> 'Windows Update'-> 'View update history'-> 'Uninstall updates' to display the window 'Installed updates' and the problem Right-click on 'KB5000802' or 'KB50000808' or 'KB50000822' and select 'Uninstall'. 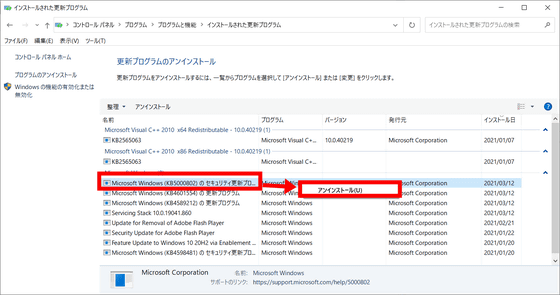