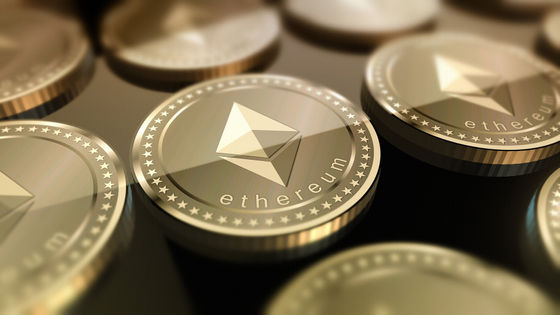 Amazon Web Services (AWS), which provides Amazon's cloud computing service, announced on March 2, 2021 that its fully managed service , Amazon Managed Blockchain , will be the second largest crypto asset Ethereum after Bitcoin. We announced that we have started general availability of ' Ethereum on Amazon Managed Blockchain' for the blockchain of.

Amazon Managed Blockchain is a fully managed service that allows you to join public networks and create and manage private networks using Hyperledger Fabric , a popular open source framework. Until now, it was compatible with Ethereum as a preview version, but with this announcement, the Ethereum blockchain will be officially released to the general public in the Tokyo region and so on. 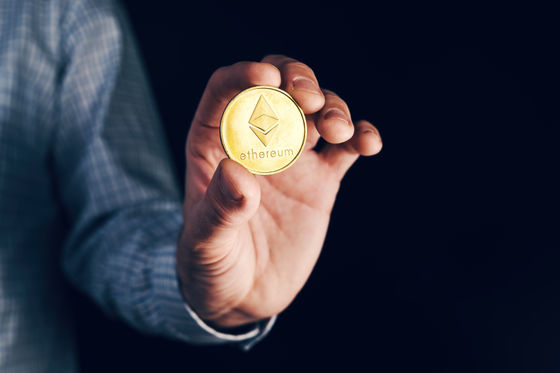 Harunobu Kameda, Senior Evangelist at AWS, said, 'Blockchain can build applications that can execute transactions without a central institution, but due to the distributed settings, the settings are complicated and difficult to manage. With Amazon Managed Blockchain, you can set up and manage a scalable private network with just a few clicks. '

Decentralized Finance (DeFi) as a use case for using Ethereum on Amazon Managed Blockchain. DeFi is a network of financial applications built on a blockchain network. Since it does not require an intermediary such as a securities company or an administrator such as a bank, it has the characteristics of high security and low hurdles for participation, so it is attracting attention as an alternative to the traditional financial system.

The following article summarizes in detail what kind of system DeFi is.

What are the advantages and disadvantages of 'decentralized finance (DeFi)', which is a crypto asset that rewrites the existing financial system? --GIGAZINE 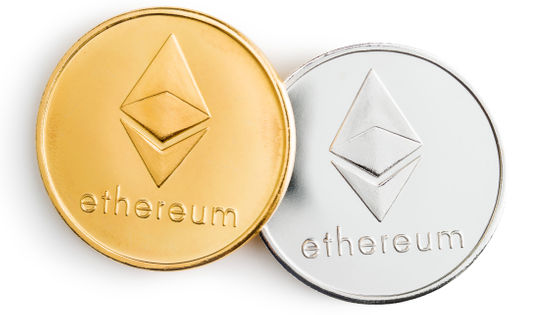 DeFi over Ethereum, on the other hand, has data reliability issues with asynchronous nodes, challenges associated with scaling data storage, node crashes with vulnerable open source software, and the time it takes to upgrade Ethereum software. AWS points out that it has the drawback of being long.

Therefore, by using Amazon Managed Blockchain that supports Ethereum this time, it will be possible to easily prepare Ethereum nodes, and also easily connect to the main network of Ethereum and test networks such as Rinkeby and Ropsten. Is possible. 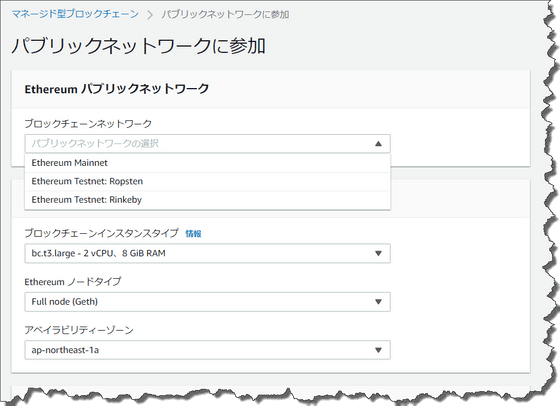 AWS says that Ethereum on Amazon Managed Blockchain can take advantage of the following five benefits.

Mike Godsey, Product Head of Infura , the Ethereum API provider, said, 'It's a signal that big names like AWS are serious about Ethereum. Amazon Managed Blockchain is on Ethereum. Responding will broaden the base of developers and have a great impact on the entire ecosystem. '