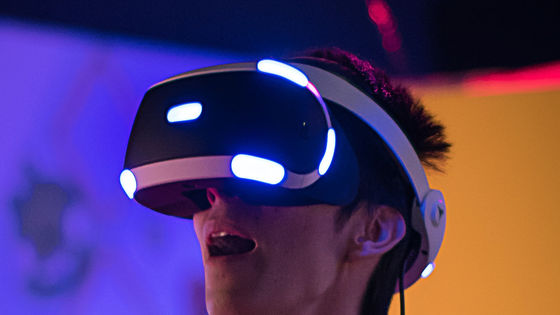 Hideaki Nishino, who is in charge of platform planning and management of

Sony Interactive Entertainment (SIE) , which is in charge of developing, manufacturing and selling hardware and software for PlayStation game consoles, has posted the next generation for PS5 on the PlayStation official blog. Announced the development of VR system. 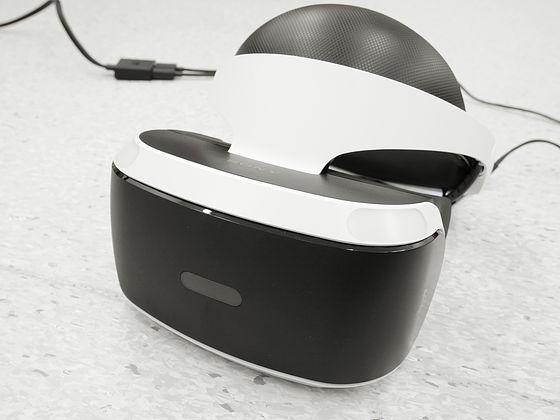 The next-generation VR system will utilize the knowledge cultivated with PS VR, from factors such as resolution and viewing angle to tracking and operation methods. In addition, by making it possible to connect to PS5 with a single cable, it seems that it aims to achieve both 'high-precision visual experience' and 'improvement of usability'. In addition, Mr. Nishino said, 'Among the many technological innovations we are working on this time, there is a new VR controller,' and that the VR controller of the next-generation VR system has evolved to something that has never been seen before. I am appealing. The new VR controller is equipped with the characteristic functions of DualSense, which is a dedicated controller for PS5, and it is said that it is designed with an emphasis on ergonomics (ergonomics). In addition to the controller, Mr. Nishino said, 'We are developing various technologies.'

In addition, PlayStation is planning to deliver ' State of Play ' which announces new information from 7 o'clock on February 26 (Friday) Japan time, but please note that 'There is no information on hardware and business updates in this broadcast. Please. '