Mechanical Licensing Collective (MLC) announced a total of about $ 424 million from 20 music distribution services including Spotify and Apple Music. Announced that it has collected royalties (royalties) .

The Music Modernization Act , which came into effect in 2018, is a non-profit organization that manages copyrights to promote royalties on copyrighted songs in response to new forms of technology such as digital distribution services. Is stipulated to be established. Along with this, MLC was established to manage the data of songs for which royalties should be paid, collect royalties from music distribution services, and distribute them to copyright holders. The royalties collected this time will be processed by MLC and will be paid to copyrighted singers and music publishers from April 2021. MLC has obtained a total of 1.3 terabytes of data files from the distribution service to properly manage royalty distribution.

Prior to the Music Modernization Act, it was difficult to manage the vast number of music licenses that existed in dozens of music distribution services. Chris Arend, CEO of MLC, said, 'MLC has been preparing for the day when music licenses will be available for more than a year, and has a number of resources to help creators and music publishers change their mechanical licenses. We have developed it, 'he said, saying that the MLC team, which succeeded in collecting royalties, is very excited. 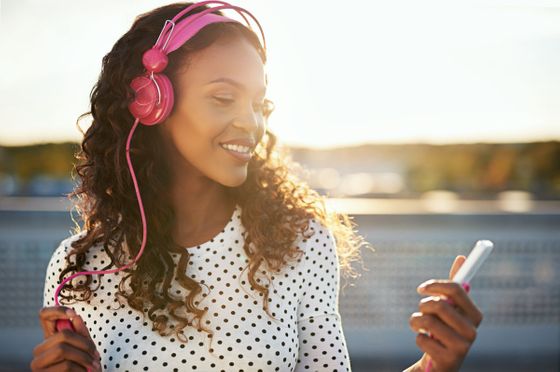