The Quartz64 model-A looks like this. According to PINE64, it has adopted a base layout similar to the professional single board computer ' ROCKPro64 ' that appeared in 2018. In addition, PINE64 has the main features of Quartz64 model-A, such as '4K 60Hz video output support' 'Equipped with SATA port' 'Battery driveable ' 'Native support for e-ink display' 'Supports up to 8GB LPDDR4 RAM ' I'm giving a point. 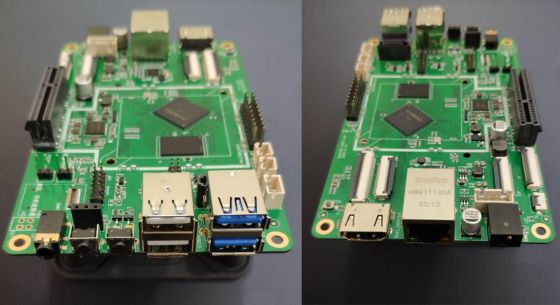 The detailed specifications of Quartz64 model-A look like this.

camera MIPI CSI camera interface with up to 8MP USB 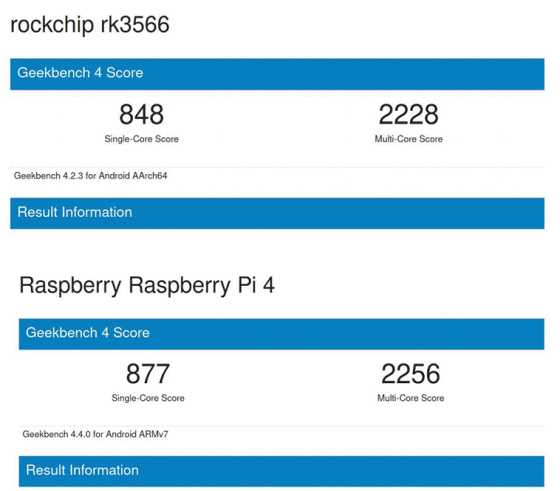 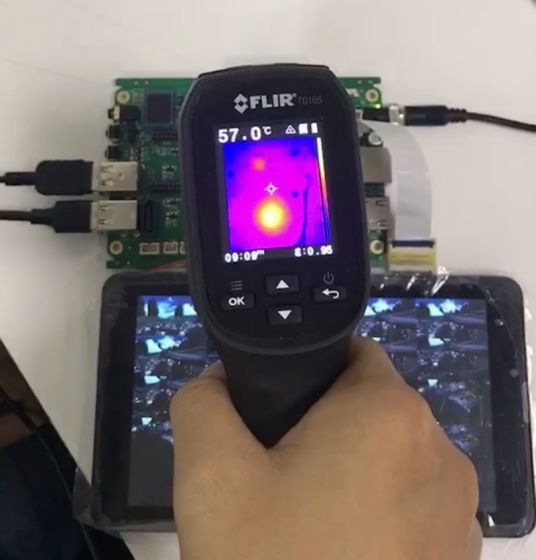