Inoculation of the new coronavirus vaccine has begun in each country, and the first vaccine arrived in Japan on February 12, 2021. However, it is said that each manufacturer has a problem in mass production of vaccines, and it is reported that vaccines are not supplied as originally planned . Meanwhile, the vaccine ' mRNA-1273 ' developed by American biotechnology company Moderna was pointed out from the results of Phase 2 clinical trials that 'half the full dose may be enough to obtain sufficient immunity.' I am.

A preliminary report of a randomized controlled phase 2 trial of the safety and immunogenicity of mRNA-1273 SARS-CoV-2 vaccine --ScienceDirect
https://www.sciencedirect.com/science/article/pii/S0264410X21001535 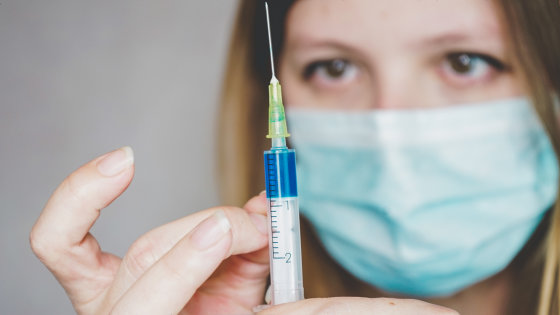 In response to delays in the supply of new coronavirus vaccines due to manufacturing process issues, more people in some countries have 'halved the vaccine dose or reduced the number of doses from two to one. Isn't it better to get vaccinated? ' In response to these discussions, the US Food and Drug Administration (FDA) has announced that it 'will not change the traditional plan for two vaccinations.'

The U.S. government announced that it would not change the plan to inoculate the vaccine twice, and in the discussion that 'many people should be inoculated once each' --GIGAZINE 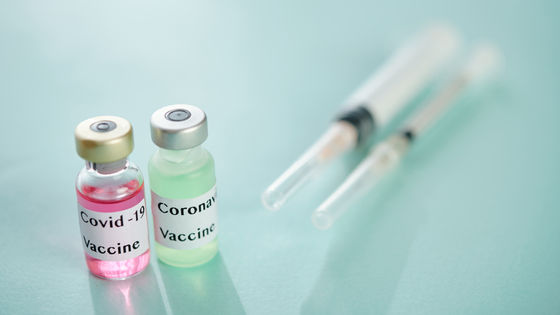 In addition, as side effects of vaccination, pain at the injection site, headache, malaise after vaccination, etc. have been reported, but most of them are mild to moderate, and elderly people reported fewer side effects than young people. ..

At the time of writing the article, the recommended intake of Moderna's 'mRNA-1273' is 100 µg per dose, but from the results of Phase 2 clinical trials, it is possible that sufficient immunity can be obtained even with an inoculation of 50 µg. It has been suggested. Alex Tabarok, a professor at George Mason University, said that if the per capita dose could be halved, Moderna's vaccine supply would effectively double.

French health officials said, 'One vaccination acts as a (immune) reminder,' recommending that people who have been infected with COVID-19 in the past should be vaccinated only once. I have.