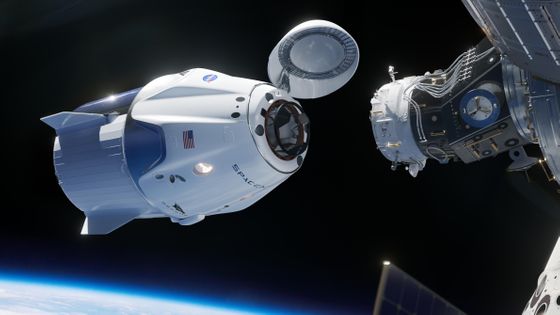 Kennedy Space Center from, Soichi Noguchi was topped with four astronauts, including Mr. SpeceX manned spacecraft 'of Crew Dragon is' took off. Crew Dragon docked at the International Space Station (ISS) continued to stay in outer space, and on February 7, 2021, the continuous space stay period reached 85 days, 'Record of continuous space stay by space mission from the United States. Is reported to have been updated for the first time in 47 years.

During the demonstration flight, Crew Dragon docked with the ISS and stayed in outer space, but about two months after docking, he left the ISS in August 2020 and returned to Earth with two astronauts. did. 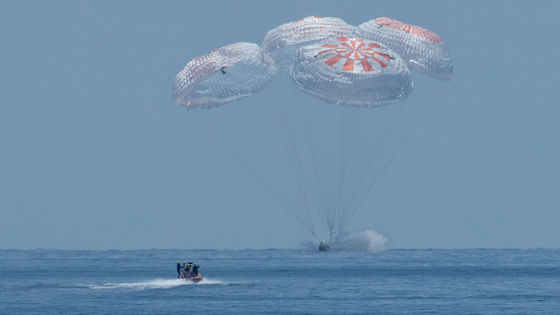 And on November 16, 2020, local time, Crew Dragon flew back into space from the Kennedy Space Center. In this mission named ' SpaceX Crew-1 ', NASA's Michael Hopkins , Shannon Walker , Victor J. Glover , and JAXA's Soichi Noguchi boarded the Crew Dragon. I am. After Crew Dragon docked with the ISS, the crew moved the cargo transported from the

newly launched cargo spacecraft 'Cargo Dragon' to the ISS, loaded the research results and returned cargo, and sent the Cargo Dragon back to the earth. I did. He also said that he had carried out two extravehicular activities in 2021.

On February 7, 2021, less than three months after docking with the ISS, Crew Dragon and four astronauts finally stayed in space for more than 85 days. This surpassed the record of Mission Skylab 4 in which three astronauts stayed in space for 84 days from 1973 to 1974, and set a new record for the continuous space stay period by a spacecraft launched from the United States. ..

Of course, the Space Shuttle, developed after Skylab 4, has sent many astronauts from the United States to space, some of whom have stayed on the ISS for more than 100 days. However, since the Space Shuttle itself used for the launch has returned to Earth in at most a dozen days, the continuous space stay recorded in a single manned space flight mission from the United States will be broken for 47 years. It seems that it never happened.

The SpaceX Crew-1 will continue its mission for about six months, further breaking the continuous space stay record. The next manned space flight mission by Crew Dragon is scheduled for April 2021, with JAXA's Akihiko Hoshide , NASA's Robert S. Kimbrough , and K. Megan McArthur on board. intend to do something. 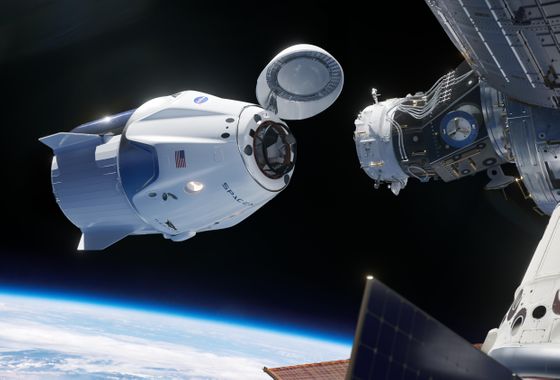