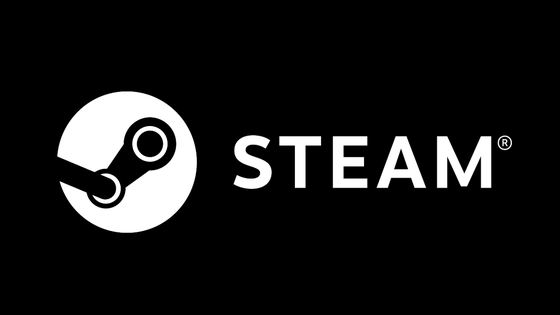 European Commission (EC), the EU's policy enforcement agency, has announced to Valve , which operates the PC game sales platform ' Steam, ' and five game publishers, Namco Bandai, Capcom, Zenimax Media , Focus Home , and Koch Media. In total, 7.8 million euros (about 9), alleging that ' geoblocking ', which restricts the sale of some PC games based on the geographical conditions of users in the European Economic Region (EEA), violated EU antitrust law. Announced that it has imposed a fine of 109 million yen). 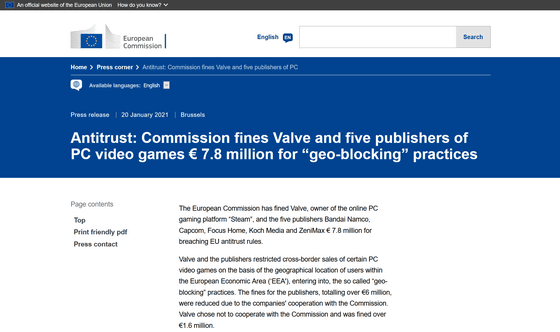 In countries such as Czechoslovakia, Estonia, Hungary, Latvia, Lithuania and Poland, despite being EU member states, there were restrictions on the sale and activation of games available in other EU member states. .. Therefore, in April 2019, the EC sent a statement to Valve and five game publishers stating that 'blocking in certain countries violates EU antitrust law.' 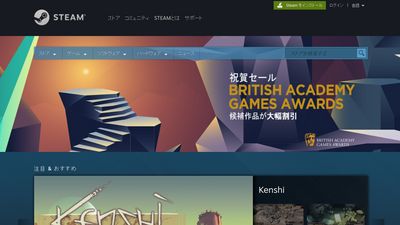 However, Valve did not acknowledge what was pointed out in this opinion and was fined 1.66 million euros (about 200 million yen). Meanwhile, Namco Bandai, Capcom, ZeniMax Media, Focus Home, and Koch Media acknowledged what was pointed out, reducing fines by 10% to 15%, but still totaling € 6.265 million (about 700 million euros). A fine of 86 million yen) was imposed.

'More than 50% of people in Europe play digital games. The European digital game industry is growing and has a market value of 17 billion euros (about 2.13 trillion yen),' said EC Vice-Chair Marguerite Vestager. ) More than that. Practices like geoblocking by Valve and five game publishers deprive European consumers of the opportunity to find the best product in the EU while benefiting from the EU digital single market. It will be. '